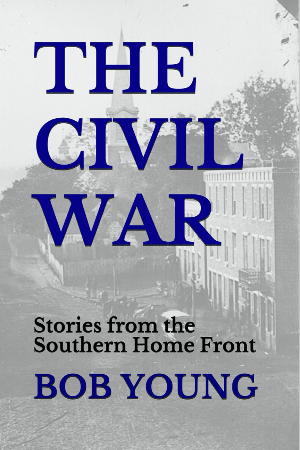 The Civil War – Stories from the Southern Home Front

Imagine the Civil War underway today. Up-to-the-minute dispatches in daily newspapers. Real-time dialog on social media. Cable television broadcasting live pictures from the fighting. It’s easy to become accustomed to getting our daily news and information quickly – with a tap on an app! Not so during the war years in the 19th century.

Newspapers were the mass media of the time. They played a dominant, and some might say, monopolistic, role in forming public opinion. Editors chose sides and their opinions were liberally extolled on their pages, whether it was in how a story was presented, or whether the story got into in print at all. For contemporary historians, the newspapers of the 1860s are miniature time capsules.

This volume is a collection of newspaper articles published during the Civil War - April 12, 1861, to April 9, 1865. The stories are grouped by subject matter and represent what people were talking about and doing at the time. The topics were chosen because they demonstrate the challenges of daily life. The battles and generals are left to others; these are stories from the home front of the South - the atmosphere in Southern cities, the challenges to feed a nation, the place of religion, relations with slaves, the status of women – just some of the topics engaged in these pages. 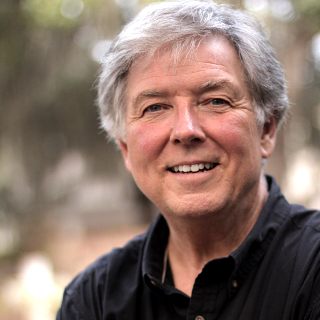 Bob is the former mayor of the City of Augusta and senior executive in the administration of President George W. Bush. An Emmy-nominated broadcast journalist, Bob has been presented the Jefferson Davis Award for his work in South History by the United Daughters of the Confederacy.

His first book, The Treasure Train, was a finalist for the Frank Yerby Award. Bob attended Wofford College and Augusta University. He is an Air Force veteran of the Vietnam War. Bob and his wife Gwen, a retired real estate broker, live in Augusta’s historic Summerville district. 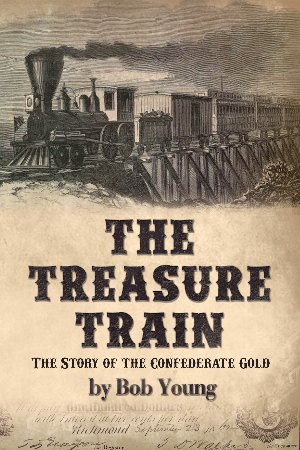 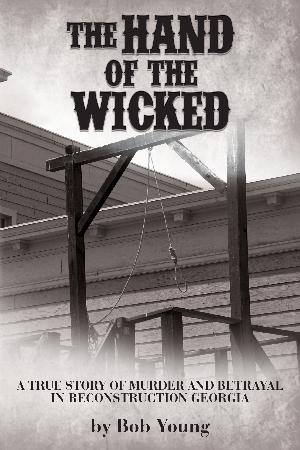 The Hand of the Wicked 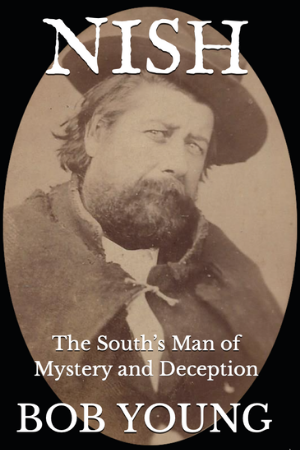 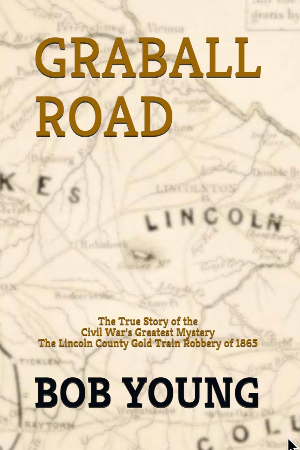