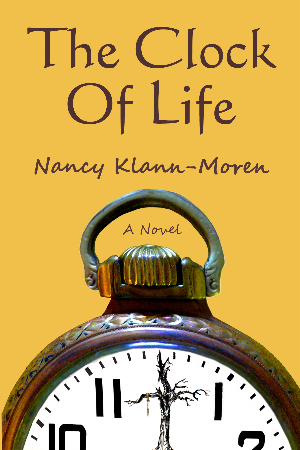 The Clock Of Life

In the small town of Hadlee, Mississippi, during the 1980's, Jason Lee Rainey struggles to find his way amongst the old, steadfast Southern attitudes about race, while his friendship with a black boy, Samson Johnson, deepens.

By way of stories from others, Jason Lee learns about his larger-than-life father, who was killed in Vietnam. He longs to become that sort of man, but doesn't believe he has it in him. In The Clock Of Life he learns lessons from the past, and the realities of inequality. He flourishes with the bond of friendship; endures the pain of senseless death; finds the courage to stand up for what he believes is right; and comes to realize he is his father's son.

This bold story explores how two unsettling chapters in American history, the Civil Rights Movement and the Vietnam War, affect the fate of a family, a town, and two boyhood friends. 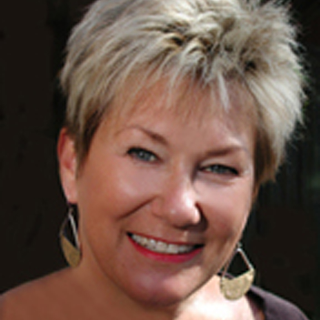 Nancy Klann-Moren's life as an Advertising and Marketing executive dictated much travel. Her writing journey began as a creative outlet on long plane rides. She dabbled in short fiction. Soon she signed up for writing classes, conferences and local workshops. Her goal: to create unique stories told in a distinctive voice. Some of those stories have garnered awards and publication in anthologies. Eleven of them are published in her collection of short stories titled, Like The Flies On The Patio.

Short stories were her primary genre until one morning while in a workshop at The Santa Barbara Writers Conference, she read an excerpt from a work-in-progress. When finished, the instructor said, “What you have written isn’t a short story, it’s a novel.” Nancy's first inclination was to reject his suggestion―but, after a good deal of foot dragging she came to realize the seed he'd planted was ready to sprout. And, her strong beliefs about the subject matter compelled her to write the novel, The Clock Of Life. The novel has garnered awards from Writers Digest, Next Generation Indie Book Awards, Readers Favorite Book Awards, Kindle Book Awards. It's a BRAG Honoree, and an Awesome Indies AIA Recipient.

Future projects include another collection of short stories and a new novel loosely based on the time she and a friend found an old diary in an antique shop and went in search of the lady who wrote in the book. 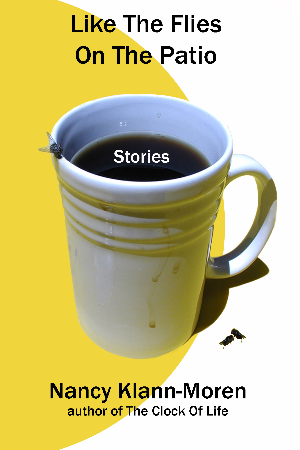