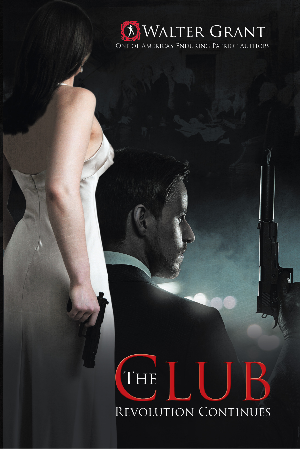 Geoff wasn’t thinking on how he’d come to be strapped onto a gurney with an IV in each arm prepared to pay society for the murder of his fiancée; a crime he didn’t commit. The question had played out in his mind hundreds of times already, so why waste his last few seconds of mortality? His eyelids were growing heavy; he knew sodium thiopental—the first of three drugs he would receive—had entered his bloodstream. He fought the drug and pondered the age old question, is there life after death?

He was about to find out.

He awoke from a drug-induced coma with questions exploding in his mind: where was he? Why was he alive? Who had arranged his faked execution? His questions went unanswered. Fear took control of his emotions when he learned he owed The Club the next ten years of his life. What Club? Was he to be a guinea pig in some black-ops experiment? Would he be left in a grotesque vegetative state similar to those decried in tabloid headlines? No one would know. Records declared him dead. Anxiety turned to panic. 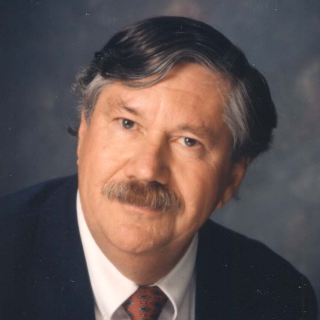 The recruiter’s words, “Join the navy and see the world.” were music to the ears of a kid born under a wandering star and going nowhere in a small farming town in middle Tennessee. Walter’s career in aviation electronics took him from vacuum tubes to microchips, from prop-driven aircraft to supersonic jets—he is one of only a handful of enlisted men to fly Mach II. The navy introduced Walter to more than a dozen countries, his post-navy wanderlust took him to more than twice that many.

After retiring from the navy, itchy feet kept Walter and his wife on the road and in the air for another twelve years before they finally landed in Hawaii where they spent the next ten years. Memories from their early RV days called them back to Alaska—twelve years later, while wintering on Florida’s Emerald coast, recollections of adventures from his early navy days combined with the National Naval Aviation Museum that displayed the airplanes he flew on as a crewmember along with the UH-1 "Huey" that Charlene, as a Donut Dolly flew on hundreds of missions in Viet Nam brought Walter and Charlene to Pensacola where they now reside.

Somehow, during all those things, Walter found time to build houses, write five books—he’s still writing—and start up a business. Charlene was busy as well; between marathons she managed a nursery and gift shop. Health problems have limited her running. She is content volunteering at the museum and growing flowers.