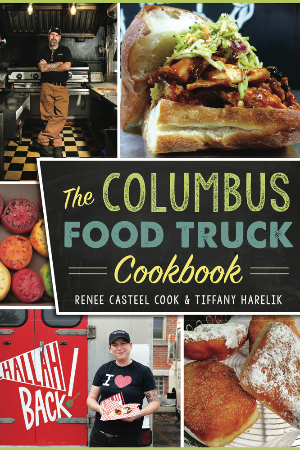 Every food truck in Columbus has a story. Jim Pashovich, godfather of the local scene, honors his Macedonian heritage with his fleet of Pitabilities trucks. After working as a New York City line cook, Catie Randazzo returned to Columbus to open Challah! and wow the hometown crowd with her reimagined Jewish comfort food. Chef Tony Layne of Por'Ketta serves up rotisserie-style porcine fare in his tin-roofed truck.

Established favorites like Paddy Wagon and Explorers Club pair with the city's best nightlife venues and breweries to extend their offerings at permanent pop-up kitchens. With insider interviews and over thirty recipes, food authors Tiffany Harelik and Renee Casteel Cook chew their way through the thriving food truck scene of Columbus. 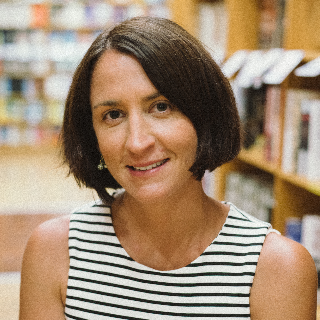 Renee Casteel Cook is a freelance writer living in Columbus, Ohio. She regularly contributes to Columbus Crave, the food-focused sister magazine to Columbus Monthly. Follow her online at www.reneecasteelcook.com and @RCasteelCook 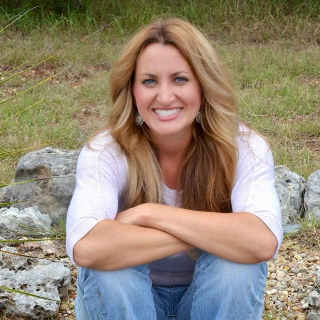 Tiffany Harelik is an acclaimed writer and event curator. Her publishing portfolio spans creative work including more than a dozen cookbooks filled with quirky characters and their heirloom recipes, along with advice and photography from her world travels. She founded Spellbound Publishers, a boutique publishing company focused on the food/travel genres in 2016 to give other authors a pathway to publishing.

Tiffany has been featured in Eater, Thrillist, Examiner, The Austin Chronicle, The Austin American Statesman, The Houston Chronicle, The Abilene Reporter News, Austin Woman Magazine and more. She has been a featured speaker at the Texas Women's Conference, Country Living Magazine Expo, Mom Com, the Metropolitan Breakfast Club, West Texas Fair and Rodeo, and various civic clubs throughout Texas and Oregon. She has spoken on radio programs across the country including Chicago, Portland and Austin and been seen on Diners, Drive Ins & Dives as well as Eat Street.

She has conducted book signings at Powell's, Book People, Barnes & Nobles, Whole Foods, Central Market and beyond. She has been a celebrity guest judge at several food and wine festivals throughout the country including South by Southwest, The Texas Food Truck Showdown, the Llano Cobbler Contest and Bluegrass Festival and more. Her writing has been featured in the Saturday Evening Post, ATX Man magazine, Culture Map, etc. Alongside her writing, Tiffany pursued a career in event production since 2000 working with iconic brands such as ACL music festival, Lollapalooza music festival, Google Fiber, Torchy's Tacos, Western Heritage Classic Rodeo, West Texas Fair & Rodeo and more. She remains an active partner in Trailer Food Tuesdays, a popular food truck and live music event in Austin that was developed as a smaller offshoot from her Gypsy Picnic food truck and music festival. She is a founding member of the Viva Big Bend music festival, which features 70 bands in 4 days in the Big Bend region of far west Texas. She holds a Masters degree in Health Psychology and professional certificates in various healing arts courses. 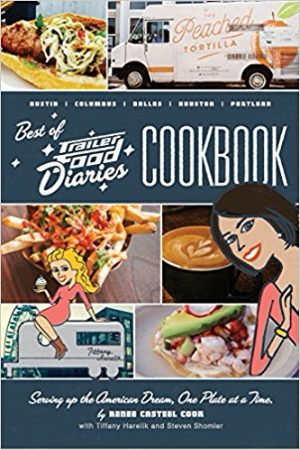 The Best of Trailer Food Diaries