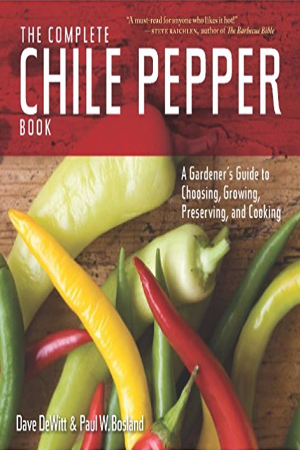 Chile peppers are hot — in every sense of the word. They add culinary fire to thousands of dishes from a variety of cuisines and inspire near-fanatical devotion in those who have succumbed to their incendiary charms. In this comprehensive book, world chile experts Dave DeWitt and Paul W. Bosland have assembled all the information that anyone with an interest in chile peppers could ever hope to find.

Detailed profiles of the 100 most popular chile varieties include information on how to grow chiles; how to diagnose and remedy problems, pests, and diseases; and post-harvest processing and preservation.

The book culminates in 85 mouth-watering recipes that make brilliant use of both the characteristic heat of chile peppers and of their more subtle flavor qualities. 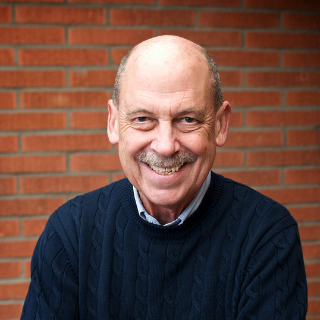 Dave DeWitt is a food historian and one of the foremost authorities in the world on chile peppers, spices, and spicy foods. He has more than 50 published books to his credit. Dave is also the producer of the National Fiery Foods & Barbecue Show, the trade/consumer show for the multi-billion dollar Fiery Foods and Barbecue industries, now in its 30th year.

Dave has appeared on a number of national TV shows, including “American Journal,” CNN, “The Today Show,” “Home with Gary Collins,” “Scientific American Frontiers,” “Smart Solutions,” “CBS Sunday Morning,” “Mythbusters,” “Extreme Conventions” (Travel Channel), the Martha Stewart Show and many appearances on The Food Network. He has also been featured in The New Yorker, The New York Times, Los Angeles Times, USA Today, American Way, Smithsonian, and in more than two hundred newspapers across the country. 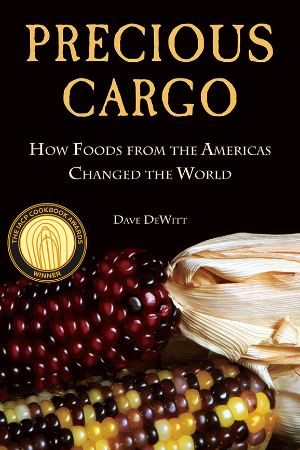 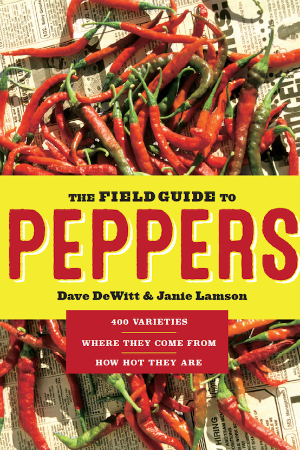 The Field Guide to Peppers 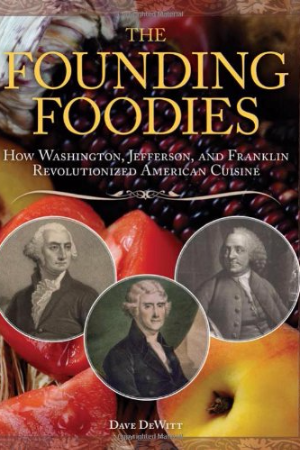