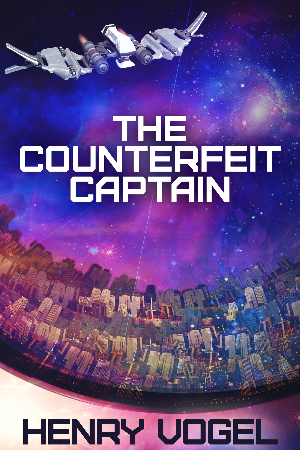 Passing out as her battle-damaged starfighter bleeds the last of its air, she comes to in the cavernous and deserted docking bay of an unknown starship. Leaving her crippled fighter to seek help, she finds she’s been scooped up by a gigantic, cylindrical generation ship inhabited by the descendants of the original crew and passengers—people whose entire universe is the ship!

Mistaken for the vast ship’s long-lost and near-mythical Captain, Nancy is welcomed as a savior. She believes she’s found the allies she needs in her desperate fight for survival. But an even greater menace lurks in the shadows of the ship—one that controls every inch of the ship and every life aboard it. One that will stop at nothing to destroy— 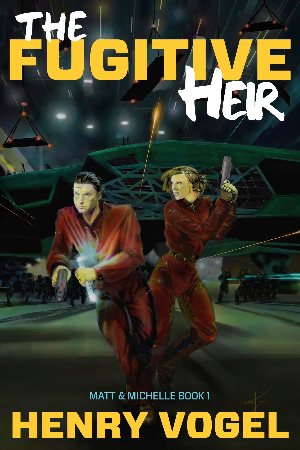 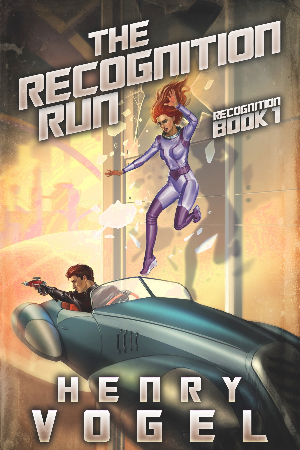 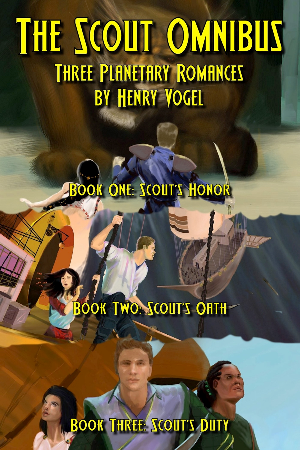 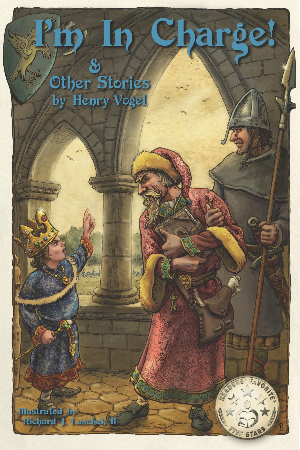