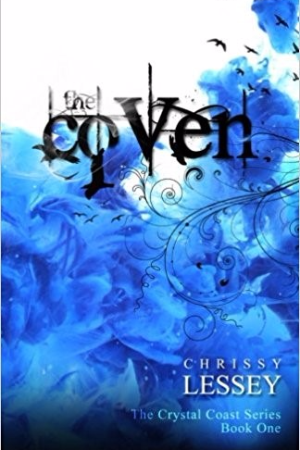 The Coven – Book One of The Crystal Coast Series

Newly single mother Stevie Lewis divides her time between raising Charlie, running a store with her best friend, and avoiding the meetings of her mother’s Beaufort Historic Society. Although her life has its challenges, it’s altogether average. Just the way she likes it.

When Vanessa, a ruthless dark witch, launches an attack against young Charlie, Stevie’s simple life derails, and her long-dormant powers awaken. A 300-year-old secret is exposed, revealing her destiny to one day rule the clandestine community of witches who hide in plain sight.

Now she must master her own magical powers before it’s too late. Because Vanessa’s on the warpath, and only Stevie can stop her. 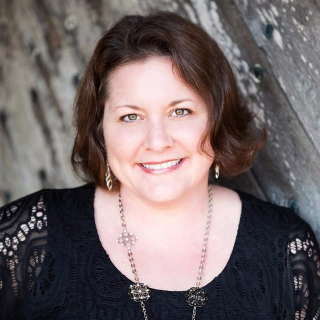 Chrissy Lessey is an internationally bestselling author and an award-winning screenwriter. 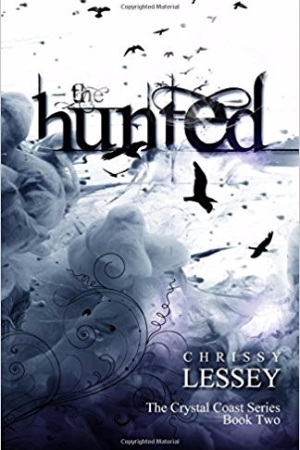 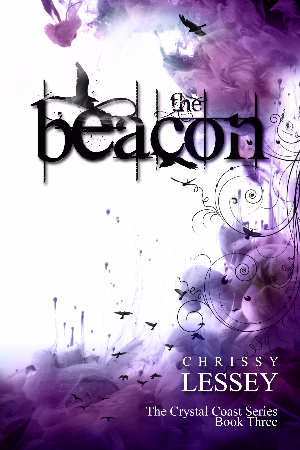 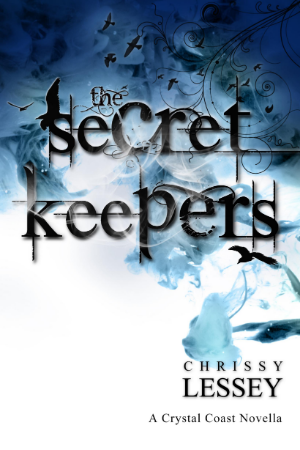