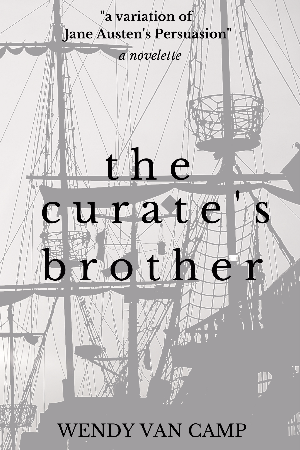 The Curate's Brother – A Jane Austen Variation of Persuasion

In the summer of 1806, a young curate is surprised by the arrival of his brother, who is on shore leave from his battles in the Napoleonic wars. Commander Frederick Wentworth has come to Somerset to spend time with the only family he has in England as he waits for reassignment.

All the good Commander wants to do is flirt and dance with the ladies until he is called back to sea, but when his flirting extends to an outgoing beauty that Edward Wentworth always disdained as "a child", the curate becomes aware that his opinion of the girl is sorely outdated. Meanwhile, Frederick becomes drawn to the shy wallflower, Anne Elliot. She is the daughter of a baronet and above his station, but Frederick pays no heed to his brother's warnings that class may prevent their union.

At the end of summer, a letter and package arrive that will change everything for the two brothers. Which will prevail? The bold action of the commander or the quiet manners of the curate? 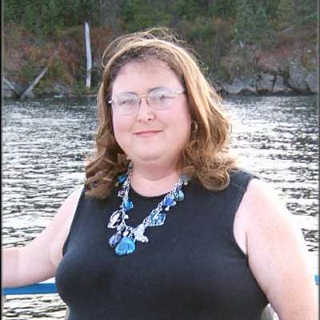 She is the author of the Regency romance novelette, "The Curate's Brother" with more novels in the pipeline. Wendy's short stories and poems have appeared in science fiction magazines such as "Quantum Visions", “Altered Reality Magazine”, "Scifaikuest", and “Far Horizons”. She has won Honorable Mention for one of her short stories at the Writers of the Future Contest in 2017.

Wendy collects fountain pens, inks, and notebooks like other women collect shoes and has been an artisan jeweler for the past 20 years.