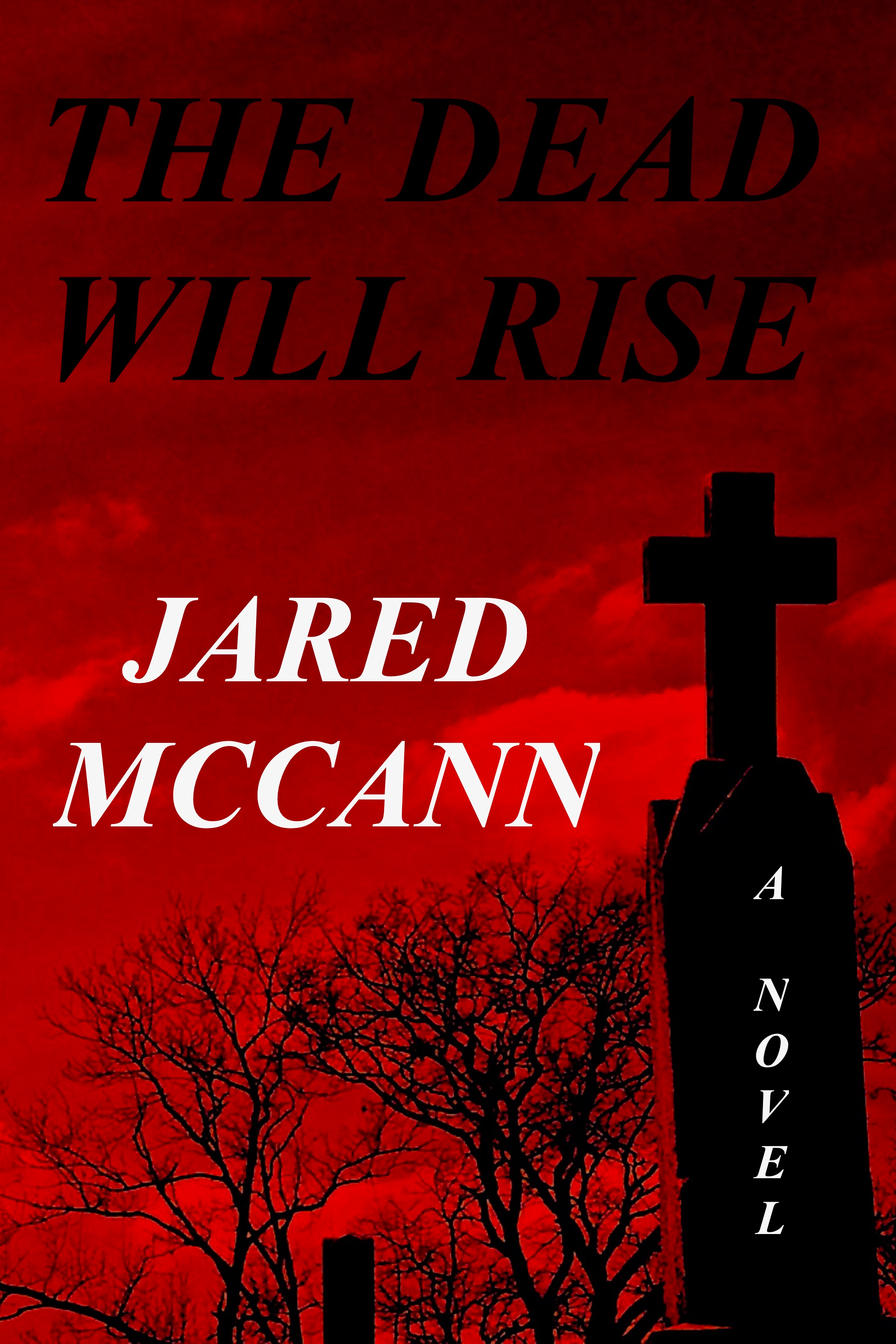 The Dead Will Rise

Life is well for paramedic Job McCants. He has a beautiful wife, a comfortable home, and a loyal black lab named Manhattan. But one night Job’s world drastically changes when he kills an intruder who's part of a brutal gang. Wanting payback, the gang retaliates by murdering Job’s wife and leaving him for dead; however, Job miraculously survives. But when the judicial system proves weak and no justice is served, Job decides to take matters into his own hands.

How far would you go to avenge the death of someone you really loved?

With his heart being tested and nothing but revenge on his mind, a torn apart Job goes rogue and enters into a dark world that has him being around people and places that he never dreamt possible. One by one, Job tracks down his wife’s killers, looking to get even until none remain. But when the truth is brought to light and unexpected events start taking place, Job finds revenge and his faith colliding. And the deeper he travels this path of revenge, the more Job asks himself what many in his position have asked: Is revenge really worth it? 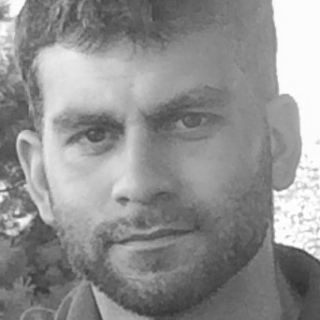 Jared McCann is the author of three fiction novels - Marked For Judgment, The Dead Will Rise, and Enemies With Me - and a book of poetry - Forever I Will Be. A firefighter/paramedic for the city of Mount Vernon, the city he was born and raised in, the author enjoys the outdoors and is currently planning his next book and has many ideas for novels - it's more time to write that he wishes he had. Happily married to his beautiful wife and the proud owner of too many animals, the author appreciates living in Knox County and serving its citizens.

Jared’s author profile and books are available on Amazon (www.amazon.com) as well as Barnes and Noble (www.bn.com). His books can also be purchased at Paragraphs Bookstore in downtown Mount Vernon. 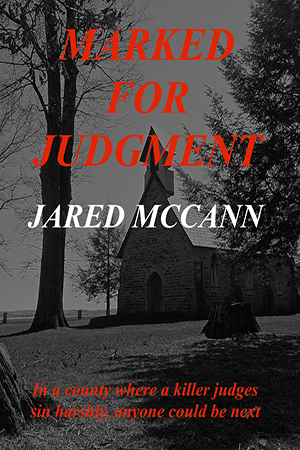 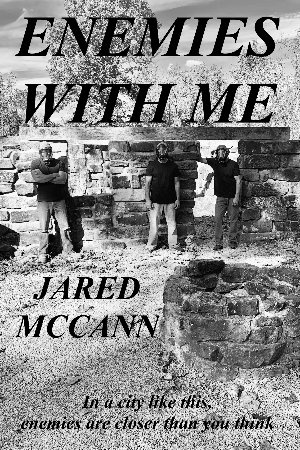 Forever I Will Be