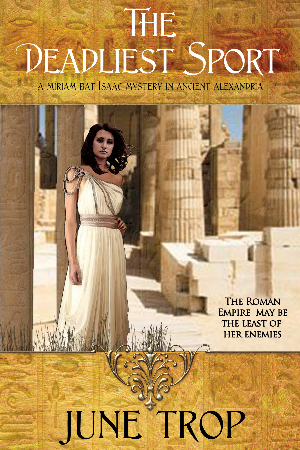 Miriam bat Isaac, a budding alchemist in first-century CE Alexandria, welcomes her twin brother Binyamin home to fight his last gladiatorial bout in Alexandria. But when he demands his share of the family money so he can build a school for gladiators in Alexandria, Miriam explains that he forsook his share when he took the gladiatorial oath. When she refuses to loan him the money for what she feels is a shady, and dangerous, enterprise, Binyamin becomes furious.

Soon after, the will of Amram, Miriam's elderly charge, turns up missing, and Amram becomes seriously ill. What's more, the jackal-faced clerk at the public records house is found murdered in the locked room of a sleazy waterfront inn.

Could Binyamin really be behind this monstrous scheme? If not he, who could be responsible? And is Miriam slated to be the next victim? 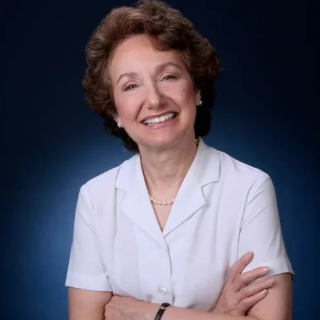 June Trop and her twin sister Gail wrote their first story, "The Steam Shavel [sic]," when they were six years old growing up in rural New Jersey. They sold it to their brother Everett for two cents.

"I don't remember how I spent my share," June says. "You could buy a fistful of candy for a penny in those days, but ever since then, I wanted to be a writer."

As an award-winning middle school science teacher, June used storytelling to capture her students' imagination and interest in scientific concepts. Years later as a professor of teacher education, she focused her research on the practical knowledge teachers construct and communicate through storytelling. Her first book, From Lesson Plans to Power Struggles (Corwin Press, 2009), is based on the stories new teachers told about their first classroom experiences.

Now associate professor emerita at the State University of New York at New Paltz, she devotes her time to writing The Miriam bat Isaac Mystery Series. Her heroine is based on the personage of Maria Hebrea, the legendary founder of Western alchemy, who developed the concepts and apparatus alchemists and chemists would use for 1500 years.

June lives with her husband Paul Zuckerman in New Paltz, where she is breathlessly recording her plucky heroine's next life-or-death exploit. 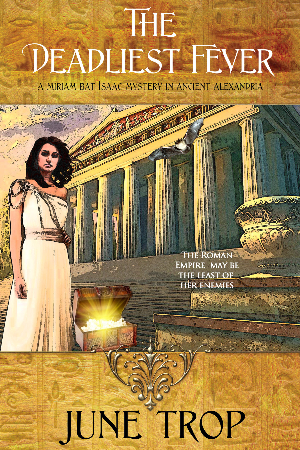 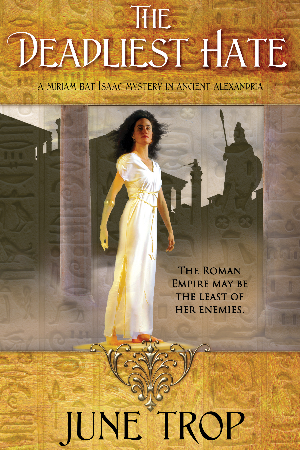 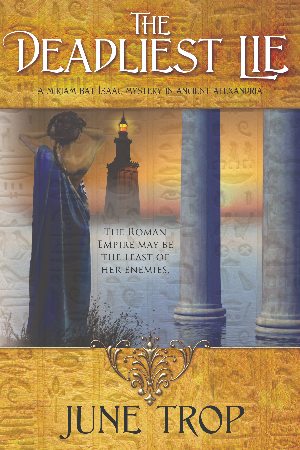