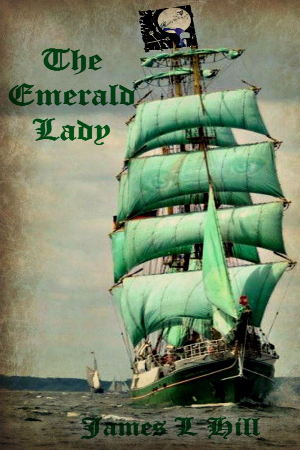 A fantasy Pirate/Mermaid love story set in the golden age of Pirates of the 17th and 18th centuries. Jeremy Simmons is a midshipman on the commercial vessel, Rummy Gale. An honorable young man, he believes in the science of the day not age-old superstitions of the sea. But a hurricane will do more than sink his ship; it will forever change his world. Shera, a mermaid, rescues him; they fall in love and in her attempt to return him to his world, she approaches her sisters at Usea Maya for assistance. The Maiden Queen forbids her from giving any further aid, condemning the man to a watery tomb. But Shera, a free spirit, defies the orders, goes it alone and inadvertently causes a tragedy. Infuriated by Shera’s defiance and Jeremy’s steadfast defense and willingness to take the punishment meted out to her, the Queen curses them both. She locks Shera in human form and binds Jeremy’s life to hers. A fate so cruel it will cause a split in the realm of Mermaids and turn good men into Pirates. 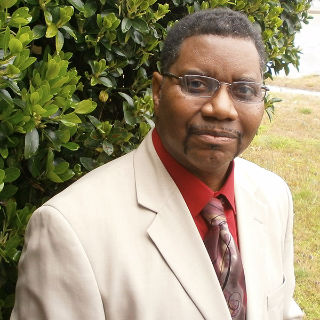 12 years of Catholic education and a couple of years in college spread between wild drug induced euphoric years, which did not kill him, gave James an unique moral compass that swings in any direction it wants. A scientific mind and a spirit that nothing is impossible if you want it bad enough guides his writings. He enjoys traveling to new places and seeing what life has to offer. James began writing short stories and poetry back in his early years. In his twenties moved on to novels. He worked in the financial industry and later got a degree in computer programming, his other love. James has a successful career as a software engineer designing, developing and maintaining systems for the government and the private sector. He has been programming for nearly forty years in various languages.

After years in the computer world he returned to his first love, unleashing the characters in his head. Still a hopeless insomniac, he feels free to pound out plots. James L Hill is a prolific storyteller writing crime stories, fantasies, and science fiction, with a slant on the dark side of life.

Killer With A Heart is the first adult crime novel in the Killer series for Bulletproof Morris ‘Mojo’ Johnson.

The Emerald Lady is the first novel in the fantasy Gemstone Series.

Pegasus: A Journey To New Eden, his science fictions deal with the emotional effects of technology, and answers the question, “How do I feel about nuclear war?”