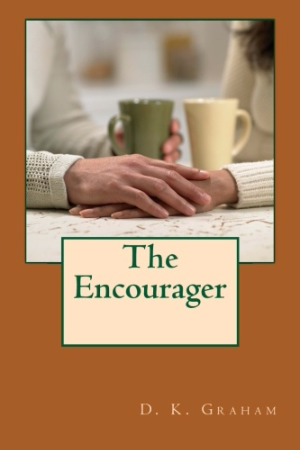 Pamela Gray is a young widow facing an unknown future. There are people who want to take her life, and she has no clue about why. Her own family has always been against her. She has no idea why. Her only rock through everything is her cousin Steve, and even he isn't who she thought he was. S

he feels as if she's been in a foggy cloud her whole life, drifting along doing what she's been told to do. She has to face the reality of the murder of her business partner, who is also Steve's fiancee'. Susie's murder is linked to the attempts on her own life.

Her friend and police-appointed bodyguard, Wendy Gladstone, helps her leap over all of the hurdles that try to block her way to a normal life. Eventually she finds hope for her future and an unexpected ally as she climbs out of the fog and heads for the top of what she calls Cloud Three. 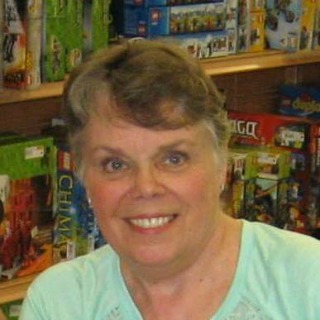 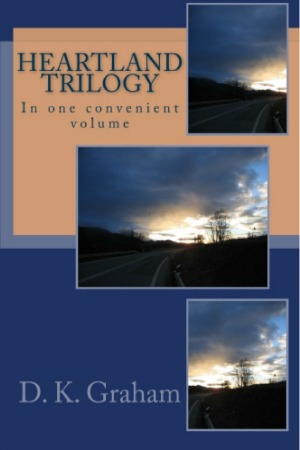 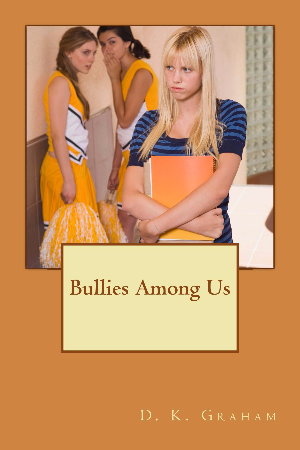 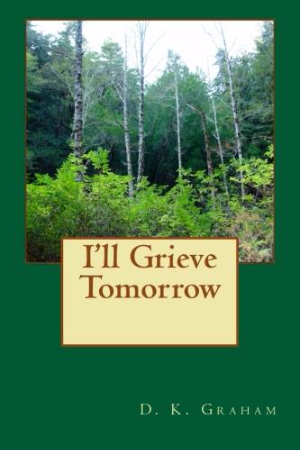 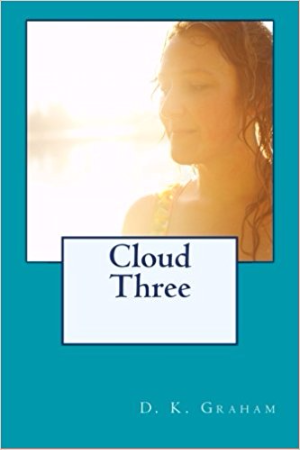 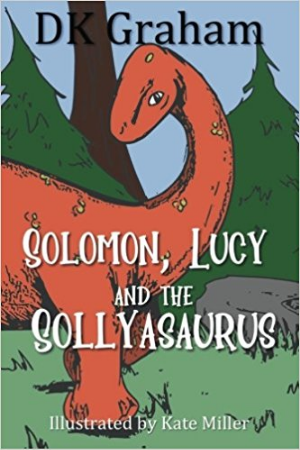 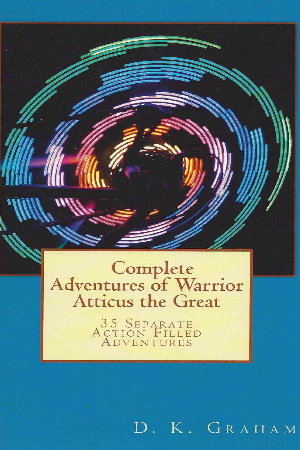