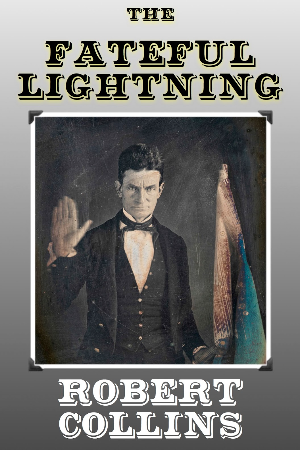 Owen Brown has followed his father, John Brown, and his brothers to Kansas Territory to fight the wicked institution of slavery. He’s met one of the native medicine men of the Territory, who teaches him something the white men call “magic.”

Owen encourages his father to learn native magic. It could be a tool in their struggle against the nation’s great sin, slavery. John Brown is persuaded, and the two learn from the native.

Over the next decade, Owen will use magic in the service of his cause. It will take him across the Territory during “Bleeding Kansas,” and across the nation when the Civil War comes. His powers will increase, but so will his duty to himself, his beliefs, and to those around him. 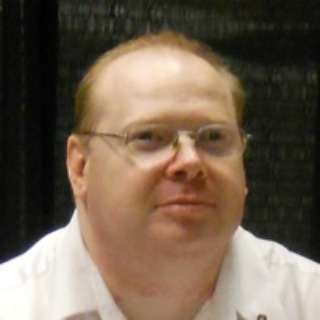 Robert Collins lives in Kansas, and writes science fiction and fantasy. He's written novels, novellas, and short stories, and has series and stand-alone works. He hopes you'll buy and enjoy his writing so that one day he can move into a tiny house. 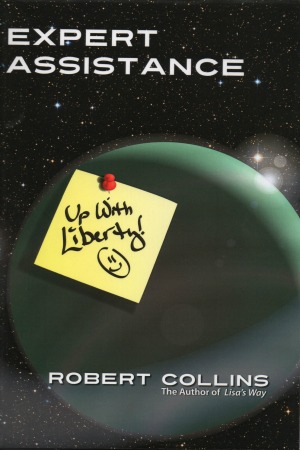 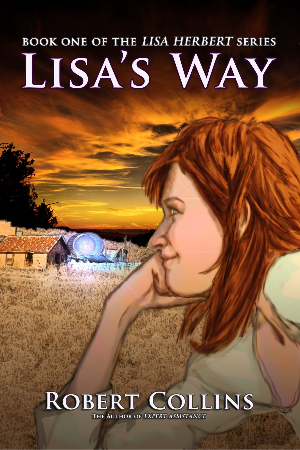