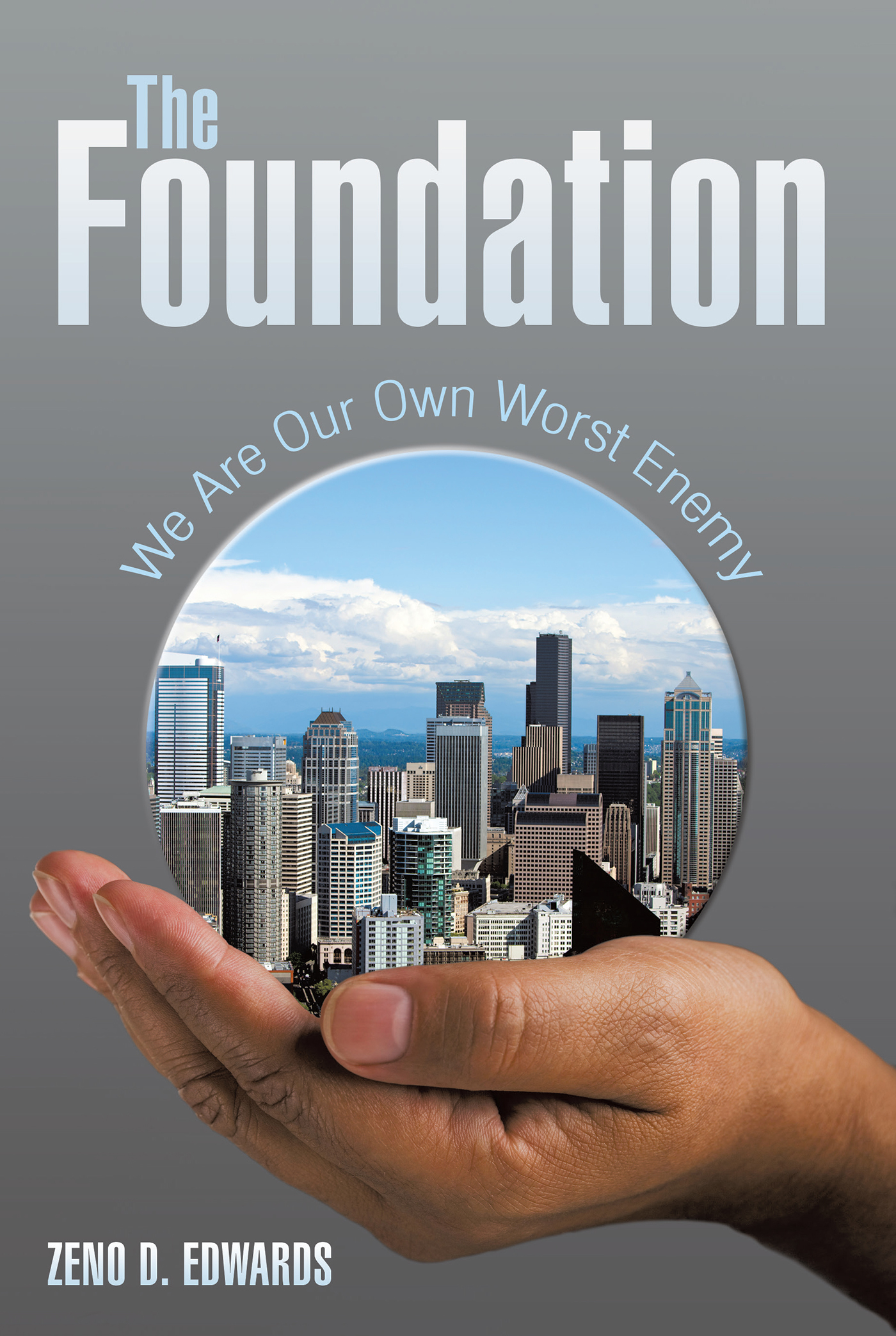 The Foundation – We Are Our Own Worst Enemy

The Foundation–We are Our Own Worst Enemy is a fast-paced, inspirational story of a courageous young black man from an acutely humble background, who started a journey through corporate America, simply because he wanted to repay his mother for her personal sacrifices. After discovering that his mother had undertaken some drastic actions to pay for his college education, Odell Williams vows to make something out of his life, to reward his mother for her huge investment. Fulfilling that mission becomes difficult and daunting, as he enters a world where diversity isn’t understood and individualism isn’t tolerated. Facing numerous roadblocks and land mines, he perseveres in this vicious world of deceit and betrayal, finding himself in perpetual struggles with the unwritten rules of corporate behavior. Along the way, he painfully learns one valuable lesson: Minorities don’t always stick together.

The Foundation – We Are Our Own Worst Enemy is a testimony to the science of leadership from the purest sense of the word. As one follows Odell William’s journey through corporate America, the story touches several emotions— Anger, despair, sadness and joy. The Foundation embodies the spirit of the millions of people who have experienced the turmoil of corporate America. 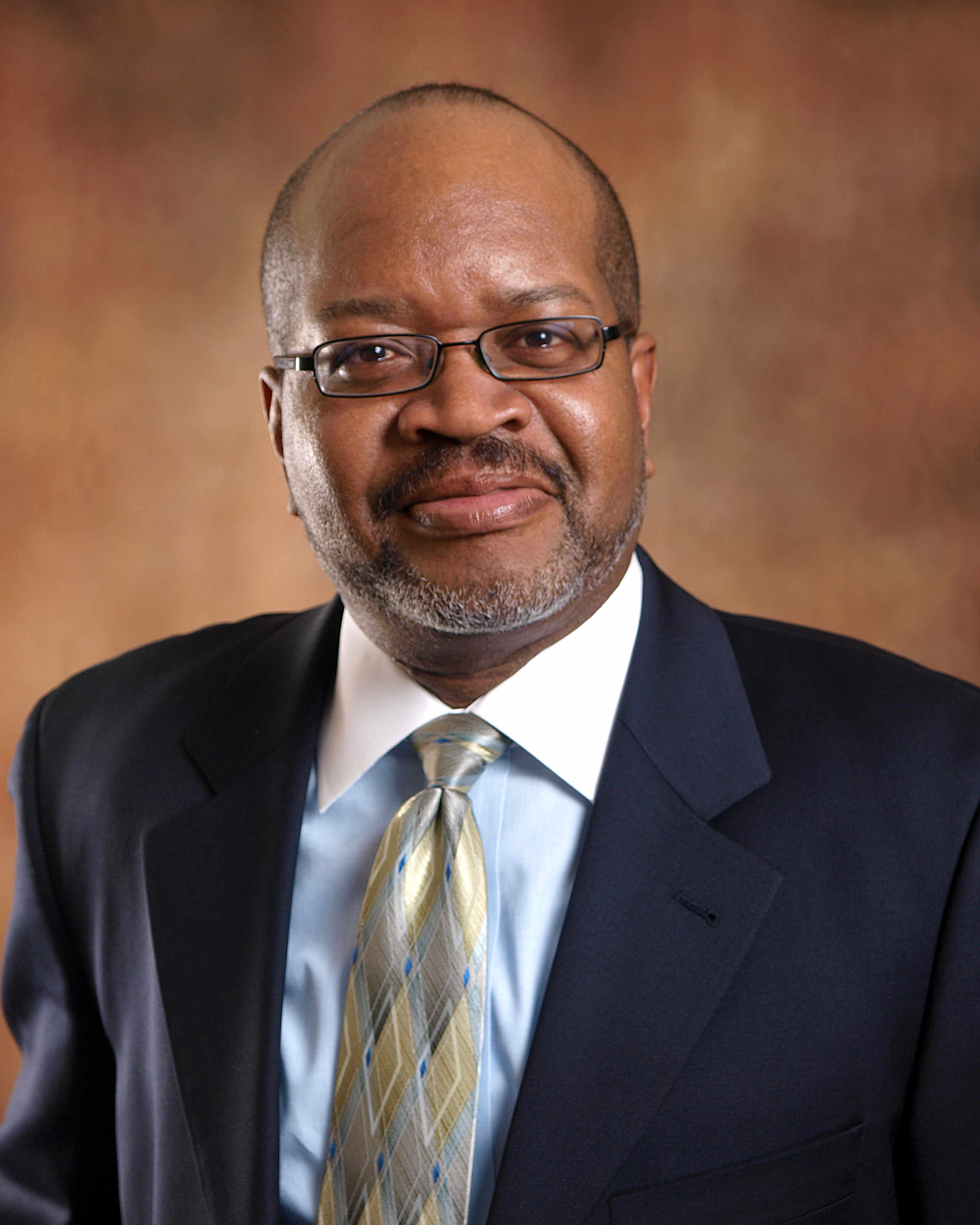 In June 2016, Zeno D. Edwards became a published author with his first novel: The Foundation—We Are Our Own Worst Enemy. It’s an inspirational story about a courageous black man’s struggles to understand the unwritten rules of corporate America, as he navigates through a vicious world of deceit and betrayal. The Foundation is the first of many novels that he plans to write.
Zeno D. Edwards earned a bachelor’s degree in Accounting from North Carolina Central University and an MBA from City University of Seattle. He currently resides in Morrisville, North Carolina.