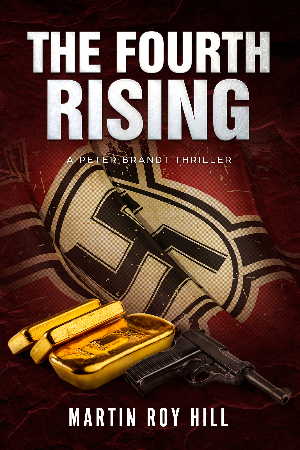 On May 8, 1945, WWII in Europe ended with Germany’s surrender. But did the Nazi Party itself surrender? Some say no.

1943: A German ship moors in a clandestine anchorage in western Mexico with a cargo of gold intended to bribe the Mexican government into declaring war on the United States. When the attempt fails, the German vessel flees leaving its gold buried somewhere along the coast of the Sea of Cortés.

1997: The horrific murder of an old flame’s husband sets former war correspondent Peter Brandt on the hunt for the hidden Nazi treasure. The search takes him down a bloody trail leading from the drug cartels of Mexico to a neo-Nazi training camp in the Southern California mountains. Along the way, he unearths a decades-long Nazi conspiracy to create a new Fourth Reich and continue the Nazi Party’s plan for world domination.

Inspired by true historical events, and recent research suggesting the Nazi Party survived the German surrender, The Fourth Rising is the latest in the Peter Brandt adventures which include Empty Places and The Last Refuge. 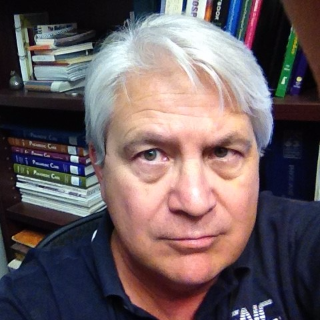 His freelance credits include Reader's Digest, LIFE, Newsweek, Omni, American History, Coast Guard Magazine, Retired Officer Magazine, the Los Angeles Times Sunday Opinion Section, and many more. Much of his freelance work involves historical topics, especially military history. He was a lead contributor to the 1995 WWII anthology, "From Pearl Harbor to Nagasaki: America at War," published by the Retired Officer Association. He also contributed to the American Civil War anthology "Gettysburg: Three Days that Saved the United States," published by I-5 Publishing.

Martin is a professional member of the Mystery Writers of America, Sisters in Crime, and International Thriller Writers. 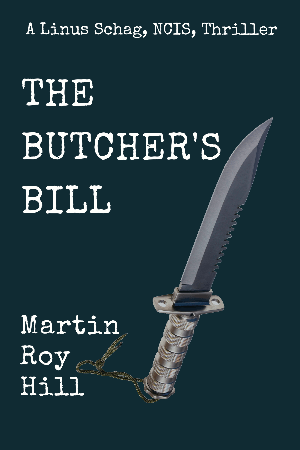 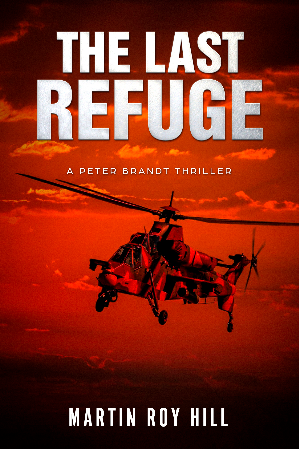 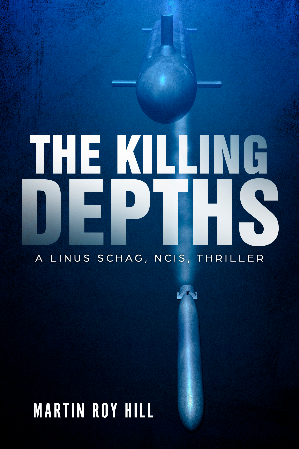 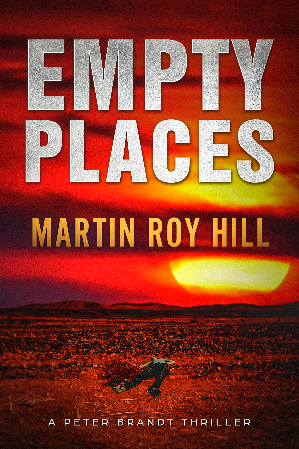 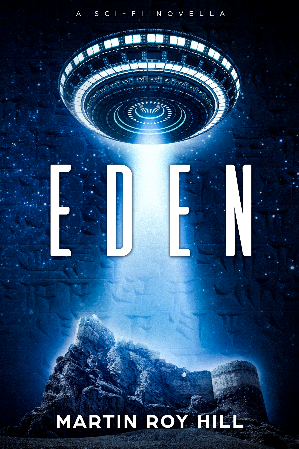 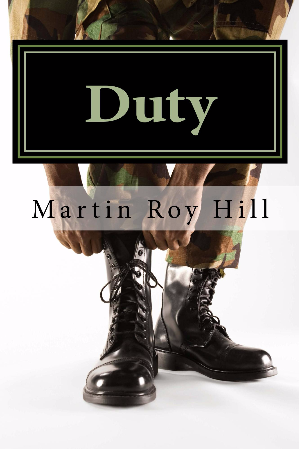 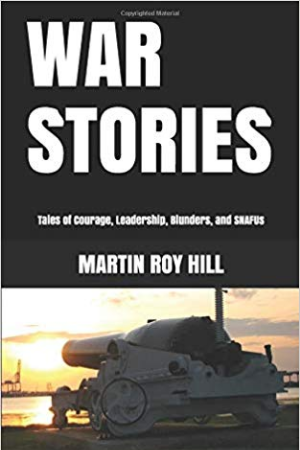 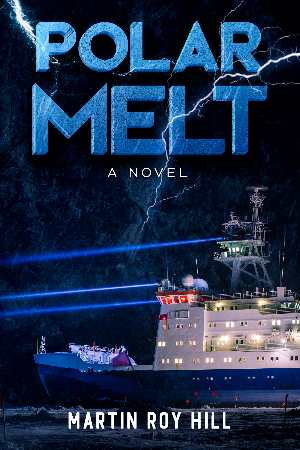