The Gatsby Game – A Romantic-Comedy Mystery

When Fitzgerald-quoting con man Alistair Milborne is found dead a movie star’s motel room in Taft, CA—igniting a world-wide scandal—the small-town police can’t decide if it’s an accident, suicide, or foul play. As evidence of murder emerges, Nicky Conway, the smart-mouth nanny, becomes the prime suspect. She’s the only one who knows what happened. But she also knows nobody will ever believe her.

The story is based on the real mystery surrounding the death of David Whiting, actress Sarah Miles’ business manager, during the filming of the 1973 Burt Reynolds movie, "The Man Who Loved Cat Dancing". 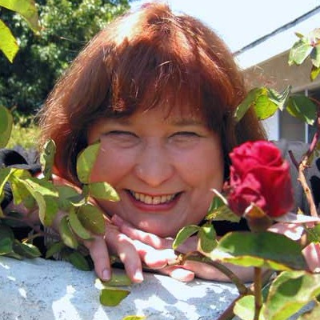 Anne R. Allen is the author of nine comic novels. THE GATSBY GAME, FOOD OF LOVE, and THE LADY OF THE LAKEWOOD DINER are available singly or in a boxed set called BOOMER WOMEN. She's also the author of the hilarious Camilla Randall mysteries: THE BEST REVENGE, GHOSTWRITERS IN THE SKY, SHERWOOD, LTD., NO PLACE LIKE HOME, SO MUCH FOR BUCKINGHAM, and THE QUEEN OF STAVES. She also has a collection of short stories and verses called WHY GRANDMA BOUGHT THAT CAR. She is currently published by Kotu Beach Press.

She's the co-author of HOW TO BE A WRITER IN THE E-AGE...A SELF-HELP GUIDE, written with Amazon #1 seller, Catherine Ryan Hyde. Anne's latest book is THE AUTHOR BLOG: EASY BLOGGING FOR BUSY AUTHORS.

Anne is a graduate of Bryn Mawr College and spent twenty-five years in the theater--acting and directing--before taking up fiction writing. She is the former artistic director of the Patio Playhouse in Escondido, CA and now lives on the foggy Central Coast of California with an imaginary cat and a lot of fictional people. 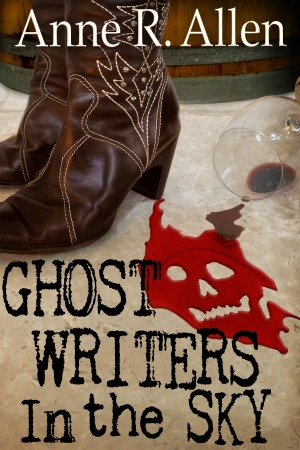 Ghostwriters in the Sky 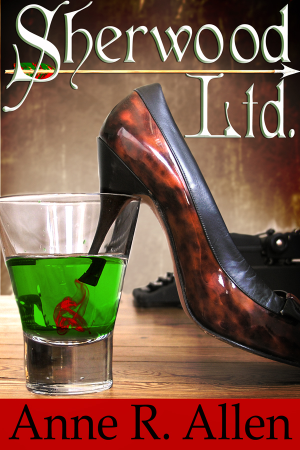 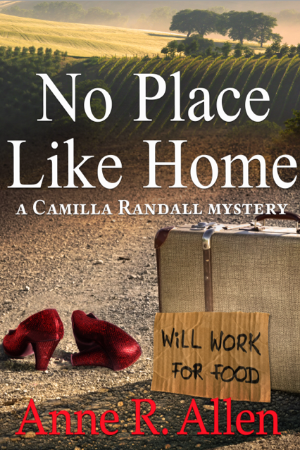 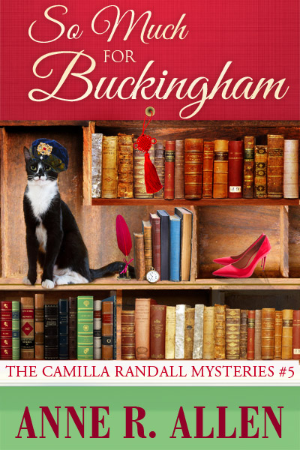 So Much for Buckingham 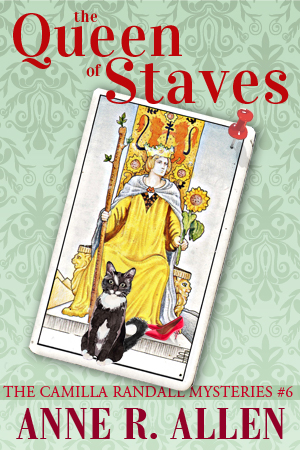 The Queen of Staves 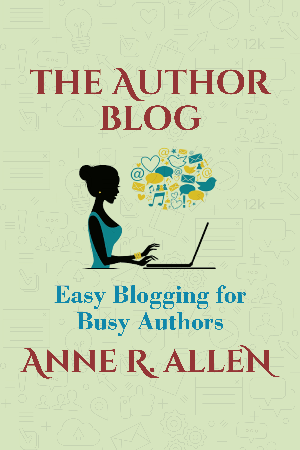