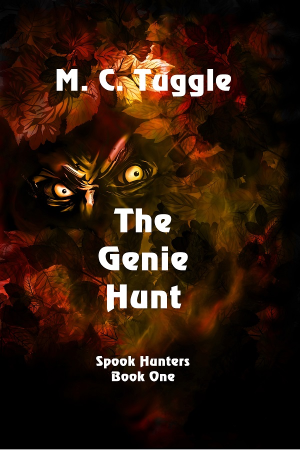 Attorney Buddy Vuncannon and his friend Coot Pickard are heading out of town for a fishing weekend when they’re surrounded by a SWAT team. When Coot is booked, Buddy learns three of Coot’s friends identified Coot as the gun man at a pawn shop robbery, the latest in a string of violent crimes that have terrified the small town.

To defend Coot, Buddy must stand up to a bullying district attorney, uncover the identity of the real robbers, and battle a powerful genie from Iraq who serves the robbers. Buddy’s investigation implicates an old friend, reigniting long-forgotten friction between Buddy and Coot. Old and new loyalties clash, leading Buddy and Coot to a desperate backwoods chase that forces them to seek the help of a madman they both fear. 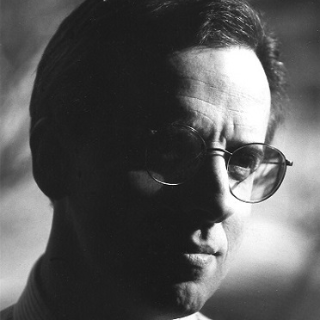 M.C. Tuggle is a native North Carolinian whose ancestors arrived in the South in 1647. He majored in history and English, and completed his M.A. in English at Wake Forest University on a Wake Forest fellowship.

M.C. Tuggle’s fantasy, science fiction, and literary short stories have been featured in several publications. Novel Fox published his novella Aztec Midnight in December, 2014. His latest book, The Genie Hunt, was published in May, 2017 by Solstice Publishing.

He considers Ernest Hemingway, Flannery O’Connor, Robert E. Howard, and Mickey Spillane as the authors who have most influenced his writing. In addition to fantasy, science fiction, and crime novels, his reading includes history, with emphasis on military history. He has given presentations on Stonewall Jackson’s Valley Campaign to several historical societies.