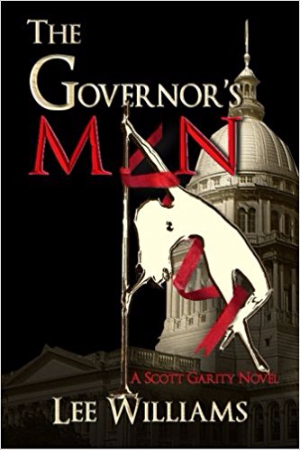 The sequel to IN HIS BLOOD. Retired federal agent Scott Garity is hired by the law firm of the former Governor of Illinois. The governor alleges that she is the daughter of a rich client and she has run away. Scott is retained to find the girl. The truth is that the girl was kidnapped and forced to become an exotic dancer at a gentlemen's club that is owned by a Russian mobster.

The mobster is aiding the former governor launder his campaign funds. While the girl was servicing the Governor's bagman he has a heart attack and dies. She finds $20,000 in cash the bagman was bringing to the mobster to launder and runs away from the club hoping to use the funds to enter a rehab clinic and free herself from the heroin addiction the Russian uses to control their girls. In the meantime its a race between the Russians, the FBI and Scott to see who can find her. The FBI wants to use her as a witness against the former governor. 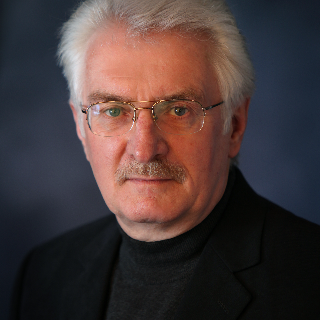 I was born and raised in Chicago, Illinois and graduated with a bachelor’s degree in business administration from Roosevelt University. I was a Special Agent with the Criminal Investigation Division of the Internal Revenue Service in Chicago for 29 years. Most of my career I developed cases, conducted investigations, and assisted in the prosecution of individuals and organizations involved in organized crime, narcotic trafficking, money laundering, police corruption and political corruption. In addition, I was an instructor at the Federal Law Enforcement Training Center in Glynco, Georgia and developed and facilitated seminars given to local, state, and other federal agencies including the FBI, DEA, US Customs, and ATF.

I received various awards including Excellence in Law Enforcement presented by Mayor Richard M. Daley and Attorney General Janet Reno and Special Agent of the Year. I have completed three novels, In His Blood, The Governor’s Man, and Sins of the Fathers. I have recently completed my forth novel, Nighthawk, which I hope to find an agent. The protagonist is a female IRS special agent. Since my retirement from the IRS I have been retained by attorneys representing defendants in white collar crime cases and have testified as an expert witness in federal court on several occasions. 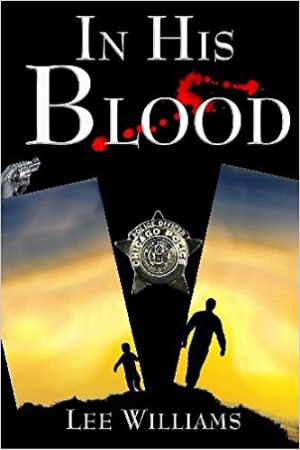