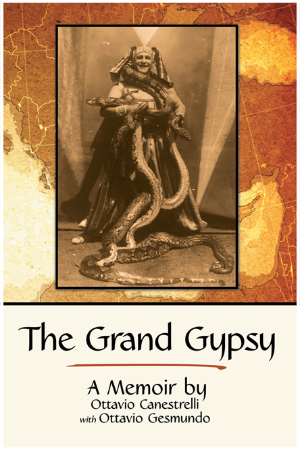 What do Adolf Hitler, Mahatma Gandhi, and Ed Sullivan have in common? Ottavio Canestrelli crossed paths with each. He performed with the Krone Circus in Italy and Germany from 1922-1924 on the eve of Hitler's rise to power; he witnessed a rally for Mahatma Gandhi in India in 1931; and he appeared twice on the Ed Sullivan Show in New York City during the 1960s.

In The Grand Gypsy, Canestrelli, with his grandson, Ottavio Gesmundo, tells the story of a man who witnessed historical events as he toured with his family through five continents and countless nations, including experiences fighting in World War I and the excavation of the Sphinx in Egypt. It shares memories of life in the circus, filled with daring feats and tragic mishaps.

With more than one hundred and seventy historical photographs included, this memoir chronicles a circus dynasty from the late nineteenth-century in Europe to the new millennium in the United States. 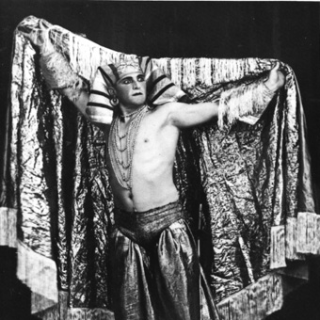 Ottavio Canestrelli was born on June 10, 1896, in a caravan on the back lot of his father’s circus in Italy. He was a decorated World War I veteran, impresario, and multi-talented showman who performed throughout the world. 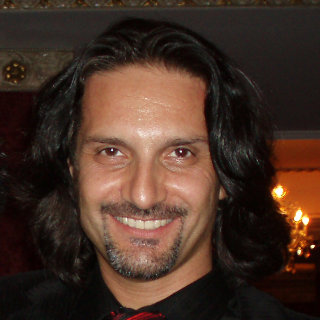