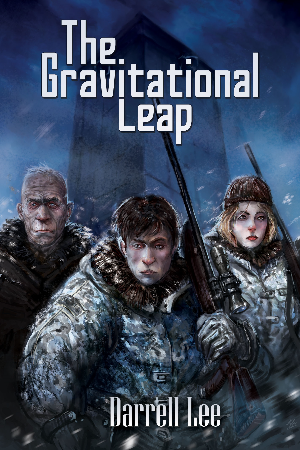 In a frigid post-apocalyptic world, the harshest of all winters descends on the Tower clan as they prepare for war. Timo and Alyd, a husband and wife sniper team for the clan’s security force, are brought together with Maldor, the mysterious elder and science director, when an enemy scout is killed.

Maldor is the last in a long line of elders waiting for a chance to correct a mistake in the past. The surprise union, and supernova event that took place three-hundred-sixty years ago, are the only hope for mankind’s future existence. Will their efforts be enough to save what's left of mankind? Read The Gravitational Leap and find out.

My debut science fiction novel explores the relationships between religion, science, faith, love, loss, betrayal, greed and loyalty as the clans clash for control of the ultimate power source of their world. 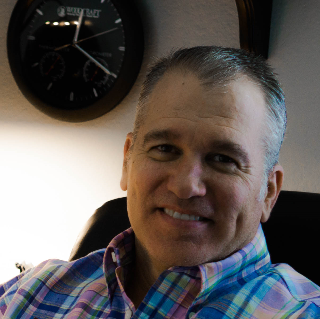 By day, I am a software engineer for Boeing. I have worked on NASA's manned space flight program since the 1980's, including the Space Shuttle, Houston Mission Control Center, and Kennedy Launch Control. Currently, I am working on assorted software systems for the International Space Station program.

My wife and I reside in the Houston area and enjoy all that the big city has to offer: ballet, symphonies, plays, and Astros baseball games. We also enjoy time at our lake house, a warm and cozy space on the shore of a lake nestled in the tall pine trees of east Texas. On the weekends and holidays we spend there, we enjoy summer afternoons fishing on the water and crisp fall mornings walking in the woods.