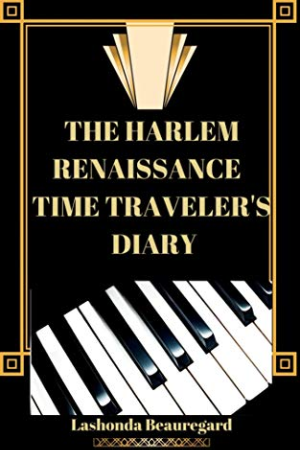 West Barrington, a musician from 1926 Harlem, seems to have everything going for him. A job at the most popular nightclub in Harlem, a music career that is taking off, and a girlfriend, Lanna Gold, who's the lead singer of the group Crystal Dream. But when West awakens after falling asleep on the eve of 1927, he realizes that he has been thrown into a world far beyond 1927 after he discovers that he has awakened in 2016 Harlem.

Filled with suspense, you will find The Harlem Renaissance Time Traveler's Diary hard to stop reading as you follow West into the future as he discovers why he has been given a second chance to go back and change the past.

This compelling story about a man's journey into the future will keep you on the edge of your seat. The Harlem Renaissance Time Traveler's Diary is a story that will stay with you far beyond the last page. 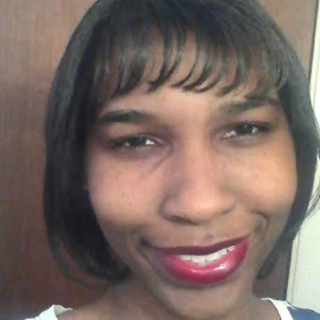 Lashonda Beauregard is from Alexandria, Louisiana, and has lived in Lafayette, Louisiana. She is a Peabody Magnet High School graduate and a graduate of the University of Louisiana at Lafayette (ULL). "I was voted most bashful, shyest girl back in high school." Lashonda is the author of the books The Harlem Renaissance Time Traveler's Diary, The Mirror In My Dorm Room (A Time Travel Story), The Mirror and The Stone of Zozan, The Tannell's Family Secret, Brotherhood of Secrets & Lies, Lashonda's Book of Poems and Songs, Hard Times Come To Everybody, and Black Crystals. She enjoys writing poetry and music as well as stories. 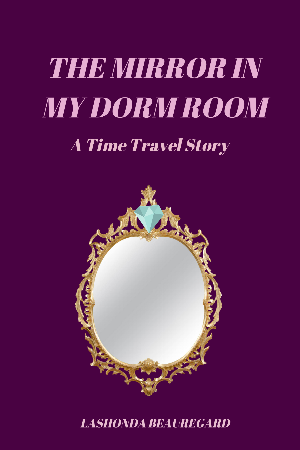 The Mirror In My Dorm Room 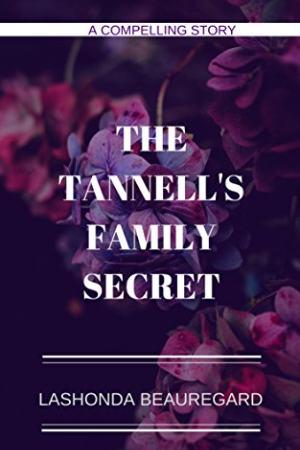 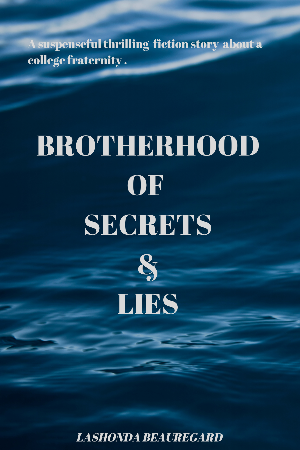 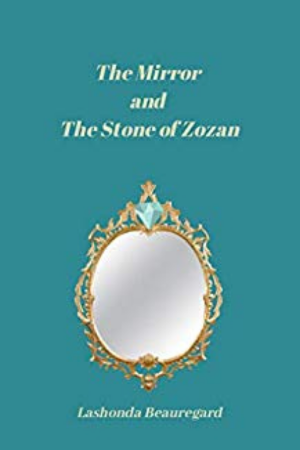 The Mirror and The Stone of Zozan 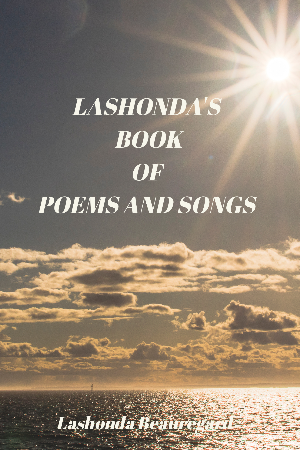 Lashonda's Book of Poems and Songs 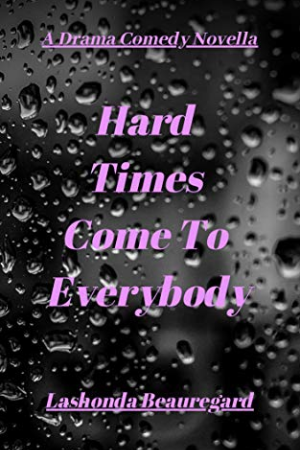 Hard Times Come To Everybody 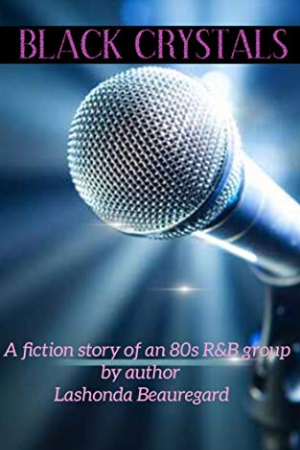