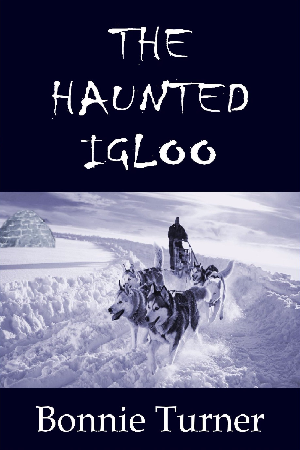 For someone afraid of the dark, living in the Arctic is a severe test of courage!

Jean-Paul, a young Canadian boy, struggles to hide his fear and adjust to life in the Northwest Territories of Canada, where he is taunted and excluded from activities by a group of Inuit boys due to his small size and a limp caused by a birth defect.

When Jean-Paul finally succeeds in impressing the boys with the tricks he's taught his husky, Sasha, they agree to let him join their club, The Ice Patrol. But as part of the initiation, they force him into a deserted igloo rumored to be haunted, where he must remain for two hours. The forced imprisonment - with no light and only Sasha for company - proves to be just the beginning of the most serious challenges to face Jean-Paul in the harsh Arctic environment.

Set in the 1930s, this novel is an exciting story of ordeal and courage, of friendship and loyalty. Readers will sympathize immediately with young Jean-Paul and will be charmed by Sasha, the beautiful husky puppy that steals everyone's heart. 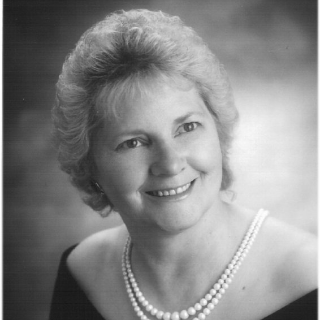 Bonnie Turner - one of the few remaining members of the Greatest Generation - was born on Halloween in Independence, Missouri, at the height of the Great Depression. She learned to read in first grade from the famed "Dick and Jane" readers. Many years later, her first novel for children (The Haunted Igloo) was published by Houghton Mifflin in 1991.

After her book was released, she visited local grade schools with a life-sized, handmade Eskimo doll, encouraging students to keep reading and writing - and offering polar bear hugs along with her autograph.

Currently residing in Wisconsin, she is a mother, grandmother, and great-grandmother. Her interests are many and varied, including astronomy, geography, history, yoga, philosophy, psychology, metaphysics and parapsychology. She's a self-educated jack-of-all-trades, a Mensa almost, and a classical music and jazz-fusion aficionado. 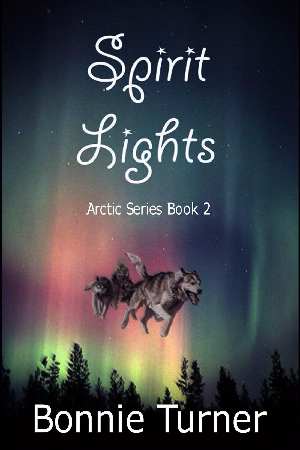 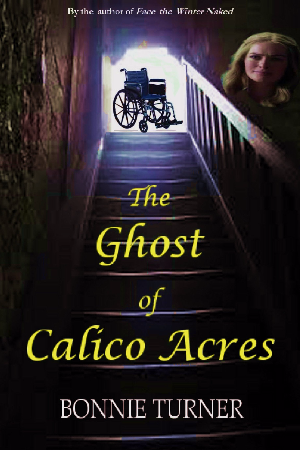 The Ghost of Calico Acres 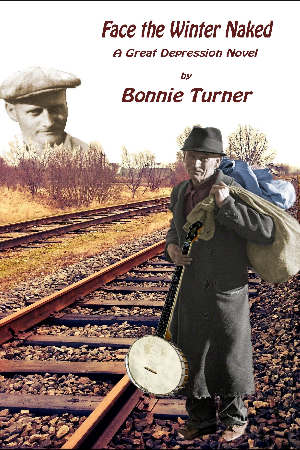 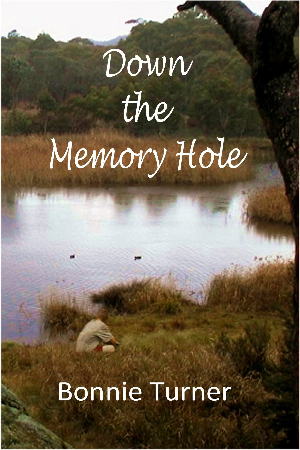 Down the Memory Hole 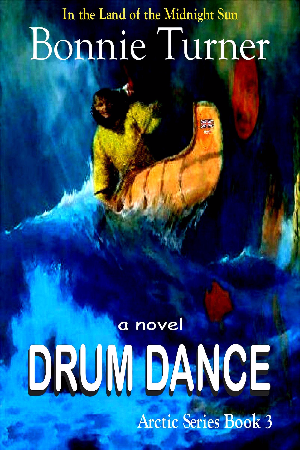 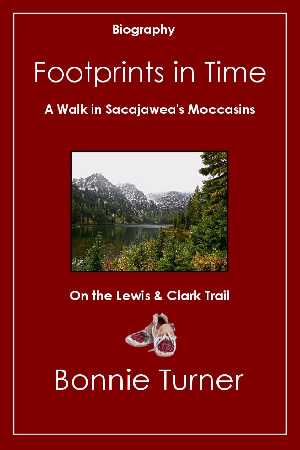