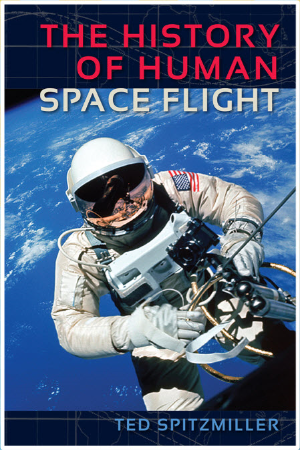 The History of Human Space Flight

Highlighting men and women across the globe who have dedicated themselves to pushing the limits of space exploration, The History of Human Space Flight surveys the programs, technological and medical advances, as well as automated systems that have made space travel possible. Beginning with the invention of balloons in the 18th Century, that lifted early explorers into the stratosphere, the book reveals how the frontiers of space were continually challenged. The influence of science fiction writers on the development of rocket science is explored. The rapid pace in engineering and space medicine that enabled humans to fly beyond the earth’s atmosphere during the space race between the United States and the Soviet Union are examined. The excitement felt around the world as Yuri Gagarin and John Glenn completed their first orbital flights in the early 1960s is recreated along with other triumphs, such as Neil Armstrong’s “one small step,” and the tragedies of Apollo 1, Challenger and Columbia disasters.

The story continues into the present day with the development of the International Space Station, NASA’s interest in human flights to asteroids and Mars, and the emergence of China as a major player in the space arena. Discover the impact of space flight on human history and possible future exploration beyond our current understandings of physics and the known boundaries of time and space. 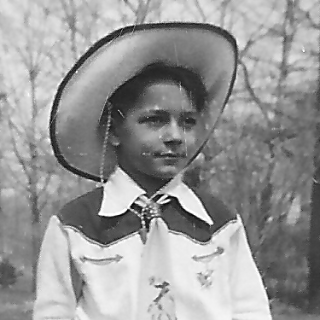 Ted has had a wide range of opportunities over the past half-century. He joined the Army in 1963 and taught electronic maintenance of the Army’s tactical nuclear weapons. Following his military service, it went on to the innards of computer hardware and software, while employed by IBM and several small companies in the Silicon Valley of Northern California. He retired from the Los Alamos, National Laboratory in 2000. Along the way Ted managed to pick up a BS and MS in Computing Information Systems.

While all this was going on in Ted’s professional life, he was also deeply involved in his first love―aviation (second only to his wife of 54 years). He acquired an array of FAA certificates and ratings (Commercial pilot, Single- and Multi-Engine Land and Sea, and Flight Instructor for Airplanes & Instruments) In more than 45 years of flying, he has logged over 4500 hours in 87 different aircraft types.

Ted has had seven books published on aviation and space related topics as well as scores of articles for all the popular aviation magazines. He currently makes presentations for the Aircraft Owners and Pilots Association’s Rusty Pilot Program, and is the editor of IFR Refresher Magazine. Although reasonably accomplished in computers and aviation, he is not very adept at golf. Ted appreciates opportunities to share the wealth of skills and knowledge acquired over the years in the realm of aerospace history and technology. 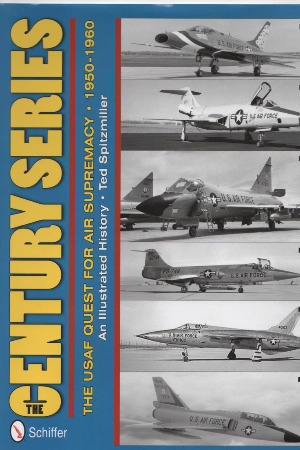