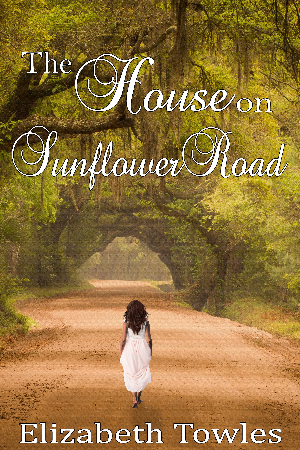 The House On Sunflower Road

Three years to the day after her beloved papa died,, Odella Jumaane discovers the past nineteen years of her life have been a lie. She is not who she thought she was.

A young man, Luc Sweetwater, has come to Reedy Creek to fulfill a promise he made to his mother--who had recently passed away--by safeguarding Yesu Jumaane's beautiful daughter. When he was a young child, Yesu had helped him and his mother when no one else would. Luc finds that the young girl of his memories has grown up to be a lovely young woman. He brings letters that were written by Yesu to his mother and to him, and also a letter she'd written and never mailed.

Odella is given the letters to read, and they distance her further from who she thought she was. When at Lincoln Bank in Reedy Creek, she is given access to a safe deposit box that holds items and records, and a croker sack of money. She asks herself who is she...really? Her ultimate challenge surfaces when she comes face to face with a man who claims to be her father. 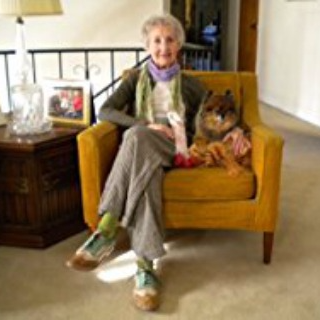 When I was very young I entertained myself by making up stories. There were times that I would have to go outdoors because the story inside my head turned too scary to be alone inside my house. I thrilled at the places my mind could imagine and let myself soar and time was of no matter. As I got older, I was the neighborhood story-teller. And later on in life even as I worked in a career that didn't involve engaging in my favorite mind-quest, I always knew in my heart that someday I would return to story-telling. In the last sixteen years I again took up my love for writing. I've been lucky to have received awards for short stories as well as having two books published by Hartwood Publishing. I have had several book signings and public speaking events about my works, The House On Sunflower Road and The Long Night Moon. Yet, the overriding advantage of my ventures into writing have offered me another enjoyment that I am totally grateful for--the research I've had to do for all my works has given me another gift--I am always smarter when I finish a book than I was at the beginning. Knowledge delights the mind! 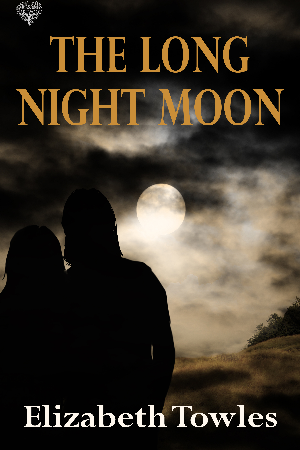