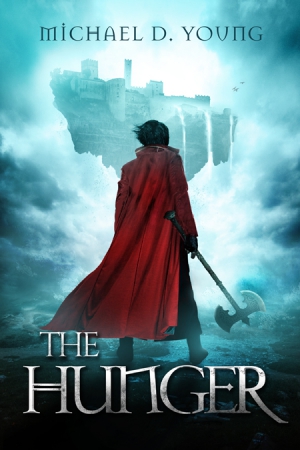 In a distant, war-torn land, every man, woman and child must either consume the magical substance known as Sustenance or succumb to the Hunger. Those who succumb develop deformities and face exile — or even death.

The scholar Azil wants nothing more than to lead a tranquil life and beat back the Hunger. But when a mysterious assassin tries to kill Azil, and a stranger shows up at his door challenging him to join her on a quest, he embarks on a dangerous journey to steal the sacred gems of Sustenance guarded in a forbidden fortress. To get there, Azil must venture through a land of floating cities, ravenous mage wraiths, ax-wielding warriors, and bloodthirsty bandits.

But with the sacred gems of Sustenance come volatile magic — magic so strange and dangerous, that the prophecies foretell it could usher in a golden age, or turn its wielder into the darkest of villains. 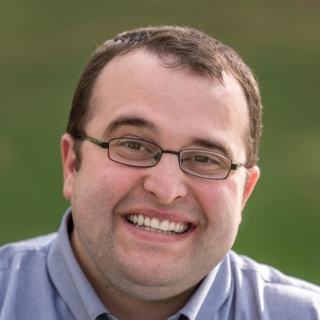 Michael is a graduate of Brigham Young University and Western Governor’s University with degrees in German Teaching, Music, and Instructional Design. Though he grew up traveling the world with his military father, he now lives in Utah with his wife, Jen, and his two sons. Michael enjoys acting in community theater, playing and writing music and spending time with his family. He played for several years with the handbell choir Bells on Temple Square and is now a member of the Mormon Tabernacle Choir.

He is the author of the novels in The Canticle Kingdom Series, The Last Archangel Series, the Chess Quest Series and the Penultimate Dawn Cycle. His also authors several web serials through BigWorldNetwork.com. He publishes anthologies for charity in his Advent Anthologies series. He has also had work featured in various online and print magazines such as Bards and Sages Quarterly, Mindflights, Meridian, The New Era, Allegory, and Ensign. He has also won honorable mention three times in the Writers of the Future contest.