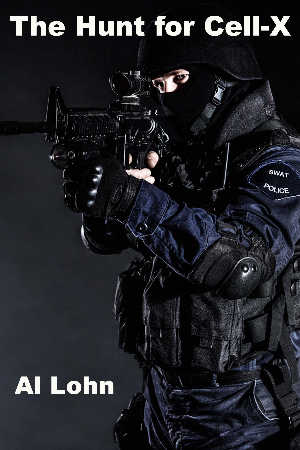 Terrorists attack, sinking an American cruise ship, and start an eruption of multiple terror attacks impairing peaceful life in the US, leaving mass destruction in their wake.

The Secretary of Homeland Security, Hajji Al’ Hajji, selects Special Agent Jim Vandergelden, the deputy director of the CIA and a retired Marine Corps Colonel, as the commander of the Special Homeland Security Force. Jim is a battle hardened ex commander and a proven CIA operative. He picks his team members from the best the world has to offer.

Colonel Vandergelden’s mission is to locate and destroy a secret Isis cell names Cell-X. They have infiltrated the USA and a reliable source alleges that Cell-X is developing weapons of mass destruction on US soil. The hunt is on… 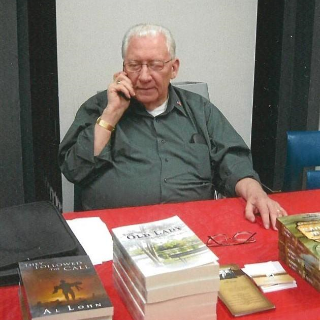 Al Lohn was born in 1934 on the outskirts of Cologne Germany and educated in the art of apparel manufacturing. He worked until 1956 in his fathers business. In November 1956, he immigrated to the USA with his parents and younger brother. Drafted thirteen months later, he served in the US Army for two years stationed in Germany where he met his wife.

After a fifty-year career in the apparel industry, he retired as corporate vice-president from the Spiegel group and turned to writing to fill his ample leisure time.

His extensive travel during his 50-year career, took him around the world to five continents. The travels gave him a deep understanding of the world’s cultures as well as their trials and tribulations. This, combined with his experience growing up in a war-torn country during World War II, and his military service, gave him enough stories and imagination to spin the yarn for his novels.

Al Lohn has eight published novels to his credit, and the ninth, his memoirs, is in the last editing phase.

Al resides in New Jersey with his wife of fifty-eight years where they enjoy their children and three grandchildren. 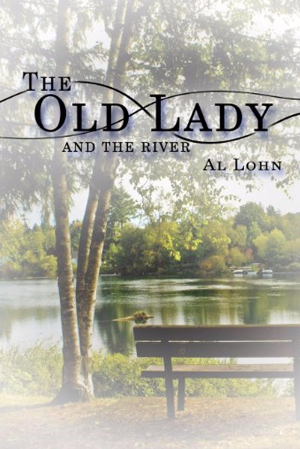 The Old Lady and the River 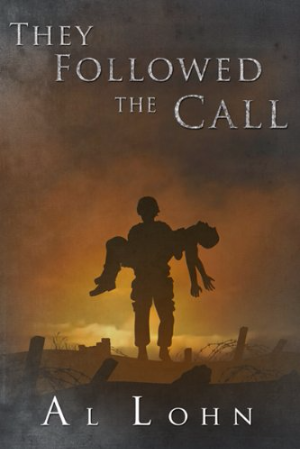 They Followed the Call