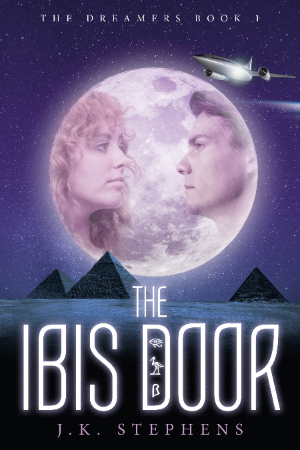 Ancient, lost music and magic. A race of precocious creatures. And an impossible search, launched by improbable friends...

2065: Just as the Mars Colony opens up for trade, a series of volcanoes have come to life on Earth that threaten to tear its crust apart. When his space-trading career goes into a crash dive before he can even graduate from New Mexico’s White Sands Space Academy, Ozzie Reed’s plan to recover it gains him some unlikely friends, along with a problem he didn’t need: Is there really something dangerously wrong with Earth? And what, if anything, does music have to do with that?

Where and what is the music? Why is it linked with ancient secrets, erased from the history of Earth? And finally, what does he owe in this picture — to the people he cares about, and to himself?

The Ibis Door is the first book of the Dreamers series. 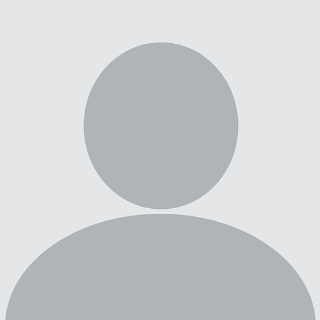 A fan of funny movies, dancing, hiking and cycling, the author is as fond of mountains as beaches, and travels at any opportunity — not only to gather ideas for further writing, but also just to enjoy the remarkable people, places, foods and dreams that make the world the way it is.

Please send your communications to: JKStephens@daybreakcreate.com. I’ll be happy to hear from you. 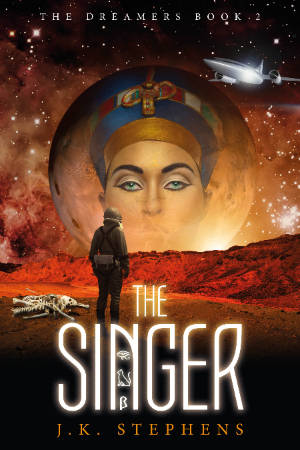