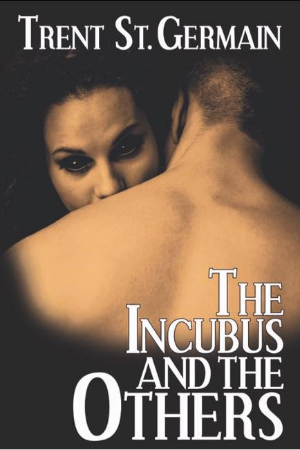 The Incubus and The Others – Ten Points #1

Marcus Lanehart has lived a lonely life in San Diego. He is haunted by recent loss in his personal life, as well as being disowned by his family for being gay. Most of the aristocratic, wealthy, and right-wing Lanehart family still live under one roof at Ten Points, a 197-year-old former cotton plantation in north Louisiana.

Marcus returns home after the death of his father, but a dysfunctional family of characters is the least of what awaits. His sister Flannery, a pariah for reasons known only by a select few, is also begrudgingly welcomed back. It becomes clear their older brother Geoffrey has fallen under the influence of a demon named Conrad, whose sadistic and sometimes sexual manipulation of the household—and uninvited invasion of Marcus’ dreams—sets the stage for the affluent family’s ultimate destruction. 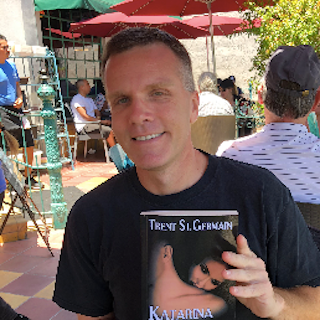 He’s the author of THE INCUBUS AND THE OTHERS and KATARINA THE KILLER in the Ten Points series. His publisher is Black Rose Writing. 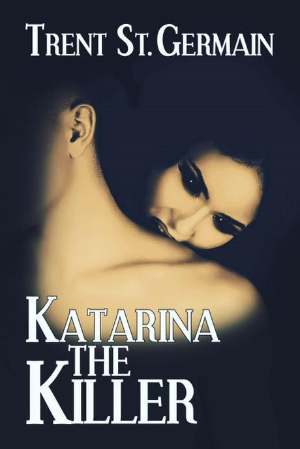