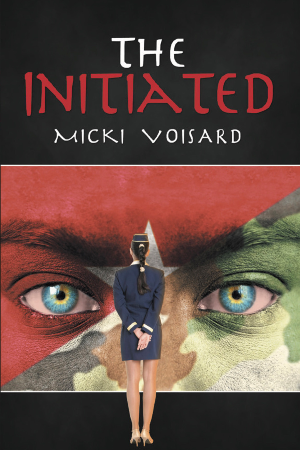 Then, on a bitter early morning, Maggie’s three-day honeymoon dramatically sinks into a violent swamp. She fights her way out of the abusive control by her husband, Michael. Her world of smoking pot and attending free concerts in Golden Gate Park abruptly ends.

Fortunately, Maggie has secured a position, on a dare, as a flight attendant transporting American troops to and from the Vietnam war. After her training, she steps onto her first flight, escorting 250 soldiers into the war zone. She soon recognizes how the men she takes over to Vietnam contrast from the ones she brings home, writing to her mother, “As with so many of the guys I escort from Vietnam, their eyes have changed from when I take them in-country.”

Her own “initiation” into this killing field leaves Maggie with conflicting emotions, never able to escape the war within herself. With her movement in and out of the war zone, she conveys a female perspective into one of the most controversial chapters in American history.

From her flight training, she memorizes an essential rule for when she gets herself in a Maggie-mess, “Always know where the exits are.” Can something that basic sustain her?

THE INITIATED is suspenseful, tender and awash in the magic of love near the battleground. It’s based on a true story. 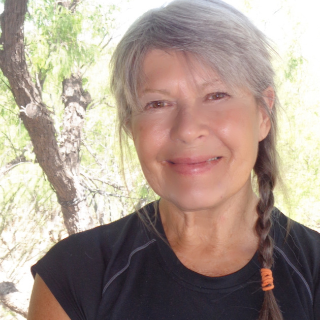 Micki Voisard worked as a civilian flight attendant with a transport airliner for 3 years from 1969 through 1971, escorting troops to and from Vietnam.

She has written three previous non-fiction books, THE INITIATED being her first fiction book, based on her true story.

After 50 years of holding her thoughts inside, she decided it was time to tell her story and combine it with the true stories of many of her co-worker crew members.