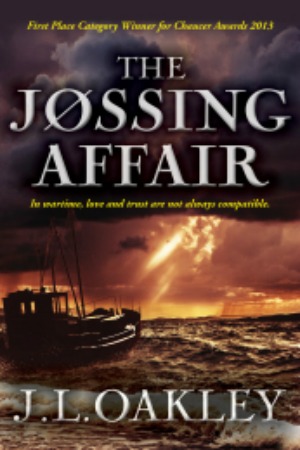 British-trained Norwegian intelligence agent, Tore Haugland, is a jøssing—a patriot—sent to a fishing village on Norway’s west coast to set up a line to receive weapons and agents from England via the “Shetland Bus.” Posing as a deaf fisherman, his mission is complicated when he falls in love with Anna Fromme, a German widow. Accused of betraying her husband, she has a young daughter and secrets of her own. Although the Allies have liberated France, the most zealous Nazis hang on in Norway, sending out agents to disembowel resistance groups. If Haugland fails, it could cost him his life and the lives of the fishermen who have joined him. When Haugland is betrayed and left for dead, he will have to find the one who betrayed him and destroyed his network. He will also have to prove that the one he loves was not the informer. In wartime love and trust are not always compatible. 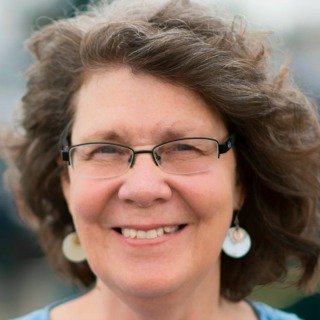 Award-winning author J.L. Oakley writes historical fiction that spans the mid-19th century to WW II with characters standing up for something in their own time and place. Her writing has been recognized with a 2013 Bellingham Mayor’s Arts Award, the 2013 Chanticleer Grand Prize, the 2014 First Place Chaucer Award and the 2015 WILLA Silver Award. When not writing, she demonstrates 19th century folkways.