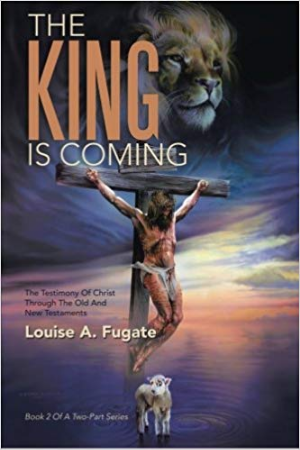 "The King Is Coming" is the final non-fiction book of a two-part series. The first ten chapters of biblical history begin with the death of King David and his son Solomon who reigned in his place. God had given David promises of an everlasting covenant with Him, and those promises would now be passed down to his son who has been given the charge to build God a permanent house--a tabernacle to live in so that He can be among His people, the Jewish nation. God gave Solomon the gift of wisdom, and he became wiser than all men, and God gave him great wealth. The decisions made by King Solomon were the beginning of a slippery slope for the future of the Jewish nation.

As time went on, idolatry and perversion reigned in the hearts of men. Meet the prophets God sent to tell them about the coming King, the Messiah, and to warn the kings and the people to turn back to Him. Learn why and how God brought judgment upon them. Find out what happened to them during the 400 years between the Old and New Testament as they waited for their promised King.

Chapter 11 ushers in the Jewish King promised by the prophets in the Old Testament. Learn who He was and where He came from. Find out who killed Him and understand what He accomplished for us when He willingly came to earth to die a criminal's death on the cross. 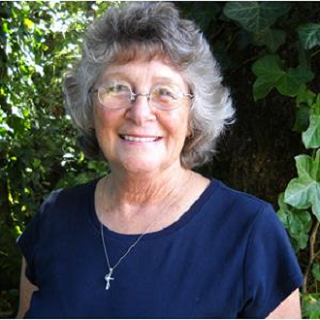 Louise Fugate, retired secretary for the Del Norte County Unified School District, studied at Redwood Community College, American Christian College and Seminary, and Life Pacific College. She has volunteered over the last forty years serving as a Client Advocate at her local Pregnancy Care Center; a volunteer at the Crescent City Foursquare Church as a van driver for Kids Klub, a leader for women's Bible studies, a singer in the Singing Christmas Tree presentation, and a worship service computer tech; a Gospel Ministry Leader at Seaview Senior Living; and an on-line "chat" counselor for the Billy Graham Evangelical Association.

She also enjoys gardening, time with her family, and motorcycle riding with her husband, Dale.

Louise is the author of a two-book series, "A Shadow of Good Things to Come" and "The King Is Coming." 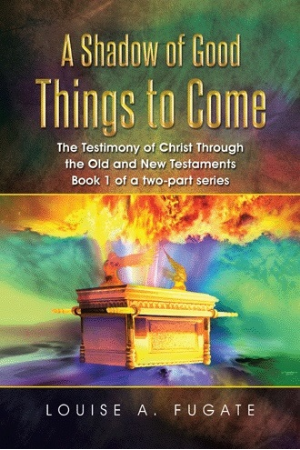 A Shadow of Good Things to Come