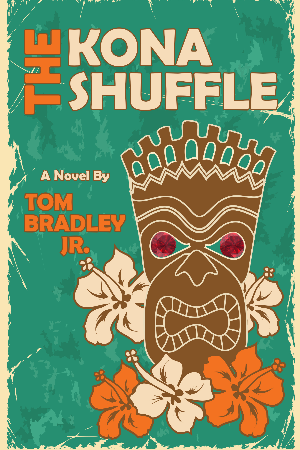 When a commercial airliner belly-whomps on an abandoned Hawaiian airstrip, four nearly identical black backpacks—including one containing a small fortune in stolen gold and gems—end up in the wrong hands. Private investigator Noelani B. Lee, hired by an unscrupulous jeweler to find the purloined baubles, soon finds herself matching wits with the scheming courier who lost the rocks and the double-crossing brothers he betrayed.

But greed and bedlam ensue as the packs change hands, and Noelani realizes anyone—a coddled college kid, the Pacific Rim's premier foot model and her baseball-player husband, a local restaurateur and her half-Scottish, petty-thieving son—could have the valuable stash.

With help from her gregarious cousin and her own gift for disguise, Noelani sorts through the avarice to find the pilfered jewelry—while she decides what to do about some embarrassing secrets she uncovers along the way. 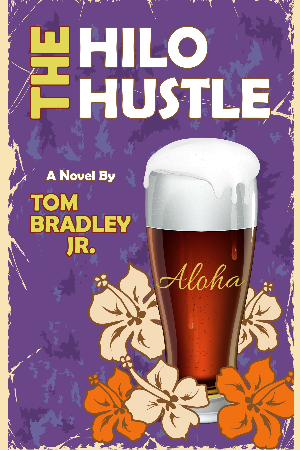 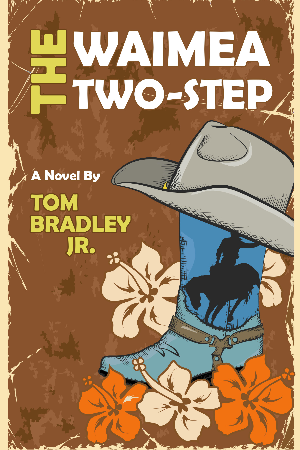 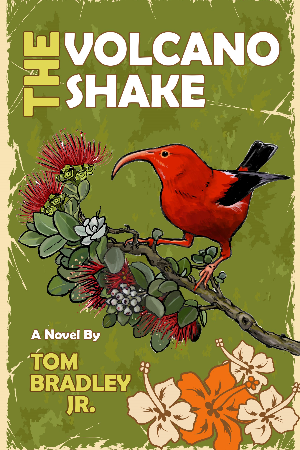 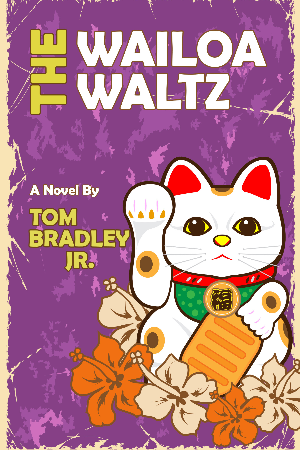