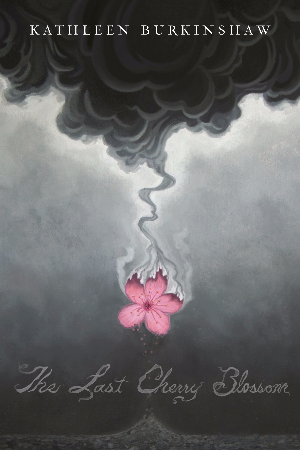 Yuriko was happy growing up in Hiroshima when it was just her and Papa. But her aunt Kimiko and her cousin Genji are living with them now, and the family is only getting bigger with talk of a double marriage! Based on author Kathleen Burkinshaw’s mother’s firsthand experience surviving the atomic bombing of Hiroshima.

And while things are changing at home, the world beyond their doors is even more unpredictable. World War II is coming to an end, and Japan's fate is not entirely clear, with any battle losses being hidden from its people. Yuriko is used to the sirens and the air-raid drills, but things start to feel more real when the neighbors who have left to fight stop coming home. When the bomb hits Hiroshima, it’s through Yuriko’s twelve-year-old eyes that we witness the devastation and horror.

This is a story that offers young readers insight into how children lived during the war, while also introducing them to Japanese culture. The Last Cherry Blossom hopes to warn readers of the immense damage nuclear war can bring, while reminding them that the “enemy” in any war is often not so different from ourselves. 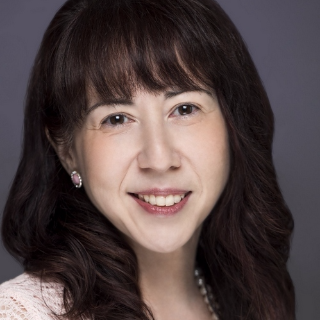 Kathleen Burkinshaw is a Japanese American author residing in Charlotte, NC. She’s a wife, mom to a daughter in college, and owns a dog who is a kitchen ninja. Kathleen enjoyed a 10+ year career in HealthCare Management unfortunately cut short by the onset of Reflex Sympathetic Dystrophy (RSD).

Writing gives her an outlet for her daily struggle with chronic pain. She has presented her mother’s experience in Hiroshima to middle and high schools for the past 8 years. She has carried her mother’s story in her heart and feels privileged to now share it with the world.