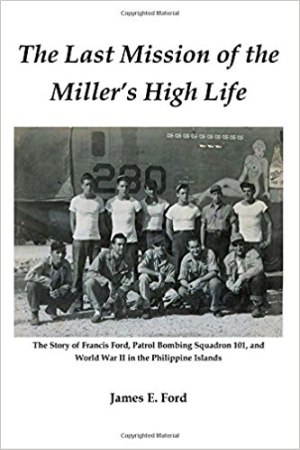 The Last Mission of the Miller’s High Life – The Story of Francis Ford, Patrol Bombing Squadron 101, and World War II in the Philippine Islands

The author's strong interest in World War II military history, especially of the Pacific Theater and the Philippines, was spurred by the loss of his brother. He undertook a project to research the history of Navy Liberator squadron VPB101, to which his brother was assigned, and began an attempt to locate his brother’s remains so he could be brought home.

That search resulted in this book. 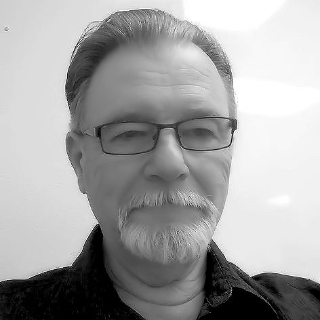 James (Jim) Ford is a retired police officer, criminal investigator, and college instructor, specializing in the field of criminal justice. He holds both Bachelors and Masters Degrees.

Jim was born in Spokane, Washington in 1945 and was raised in Silverton, Oregon. He currently resides in Salem, Oregon with his wife Analyn. They travel to the Philippines as often as they are able.

Jim has a strong interest in World War II military history, especially of the Pacific Theater and the Philippines, which has been the main focus of his writing.