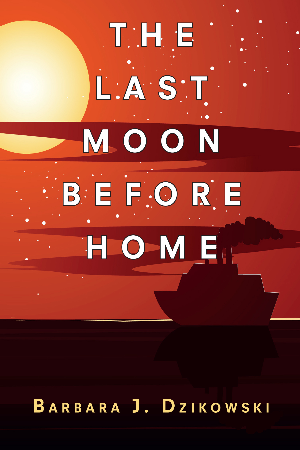 The Last Moon Before Home

When Willow Trudeau is given her dead mother’s diary on her tenth birthday, she learns a hard truth: her mother chose Willow’s life over her own. Years later, at loose ends over her identity and abandoning college, Willow journeys to a deteriorating ethnic neighborhood in Indiana to search for a father, Leon Ziemny, about whom she knows only his name.

Meanwhile, Leon’s father, Walt, a plain-spoken, retired steelworker who runs a dying tavern, has just been diagnosed with Alzheimer’s disease. When Willow turns up at the tavern one night, she and Walt forge an immediate connection in their shared flux. Without knowing she’s Leon’s child, he offers her a bartending job.

Walt’s descent into Alzheimer’s turns the lives of his family—including his wife, sons Leon and Ricky, and Leon’s wife, Stella—upside down, causing them to reevaluate their own past choices. Only Willow, who continues to conceal her true identity, seems able to provide the balm for her grandfather’s ailing soul and changing needs, including his ongoing plea to return to a home that no longer exists. But at what cost? Does our past shackle us, or can it be redeeming? 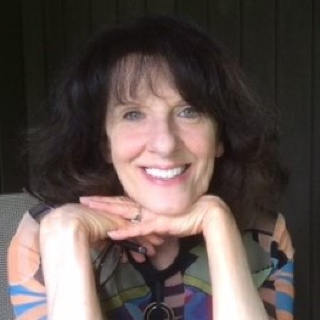 Barbara J. Dzikowski graduated from Indiana University with a degree in philosophy, and she went on to receive a Masters in counseling. She has published three novels, her debut being Searching for Lincoln’s Ghost (2011). The Moonstoners (2019) was the first in a trilogy about two families whose lives become inextricably entwined from the 1960s through the present. In the second book of the trilogy, The Last Moon Before Home (2020), Dzikowski draws on her experience as a former counselor for individuals and caregivers facing dementia to bring the next leg of the Ziemny/Trudeau families’ journey to the light. After living on both U.S. coasts, she resides in her native Midwest. 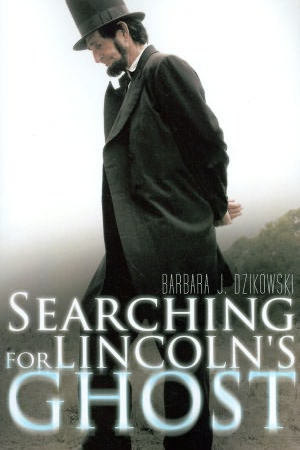 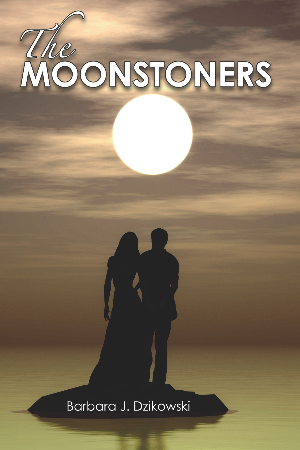