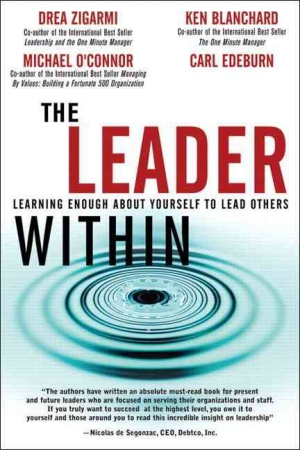 The Leader Within – Learning Enough About Yourself to Lead Others

The first step towards becoming an outstanding leader: know yourself. This book will help you understand yourself as a leader... so you can change, grow, and become powerfully more effective. Authored by four world-renowned leadership experts, including the legendary Ken Blanchard, it draws on an extraordinary seven-year research study on how successful corporate executives exert influence. The authors begin by presenting self-change as your must urgent leadership challenge, and showing how your values and personality govern your actions, even when you don't realize it. You'll examine the inner self you're currently bringing to your "moments of influence," discovering how your disposition, values, beliefs, and persona are contributing right now to your success -- or failure. Throughout, the authors present proven, values-based approaches to leadership in both group settings and one-to-one contexts. 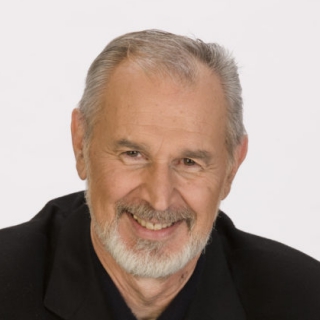 He communicates with authority, skillfully blending humor with a no nonsense approach and prompting people to reflect on their learnings long after a session is over. Drea’s client list reads like a “who’s who” in international business, and his accomplishments within each organization are a result of his talent, knowledge, and the unique manner in which he inspires leaders to take risks and creative action. Companies such as Dow Chemical, Lockheed, and Canadian Pacific have benefited from his work in the areas of management and organizational development, performance appraisal, and productivity improvement, and their leaders have developed admiration and respect for Drea’s commitment to their mission.