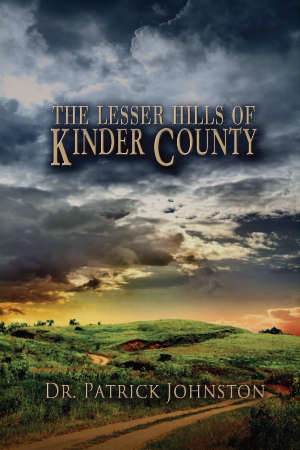 Marrying Maria was the summit of Timothy's life, the peak of his existence. When an arrow from his past turns her father's heart against him halfway through the wedding ceremony, he discovers that to marry Maria, he must first conquer her father's reluctant heart.

Maria is torn between honoring her father and being with the love of her life, Timothy Manuel. When she suffers a life-threatening injury in an accident for which Maria's father blames Timothy, the young man's chances of winning her father's heart grow bleak indeed. Appealing to Timothy's mysterious past, Maria's father urges the community's Amish elders to shun the man that his only daughter nearly married.

However, a crisis of historical proportions confronts the Amish and Mennonite community of Kindertown and forces Maria's father and Timothy to cooperate to restore peace in the midst of a storm of violence and anarchy. Thousands of Englisch immigrants threaten to overwhelm Kindertown's resources. Their faith is threatened like never before. The mystery of Timothy's past becomes the key to Kindertown's survival.

Must Timothy sacrifice his dream of life with Maria to save the man who has been the greatest obstacle to them being together? 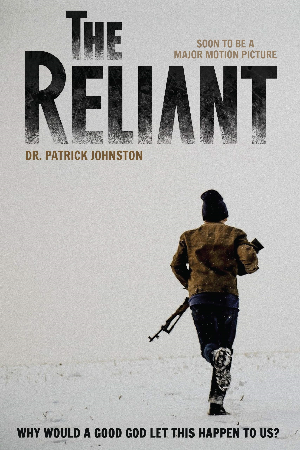 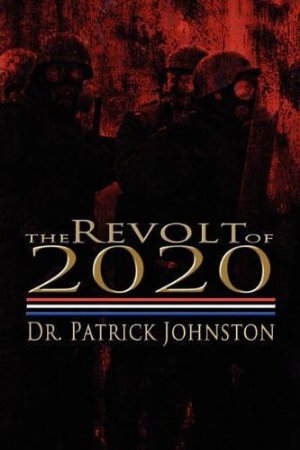 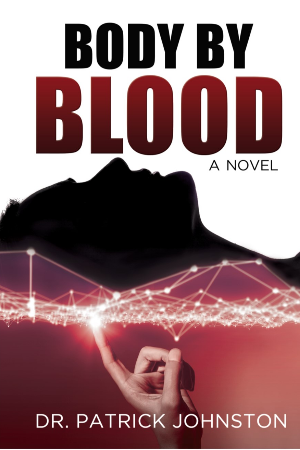 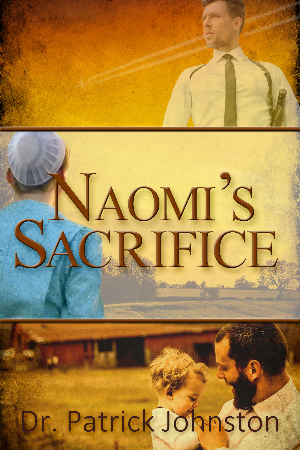 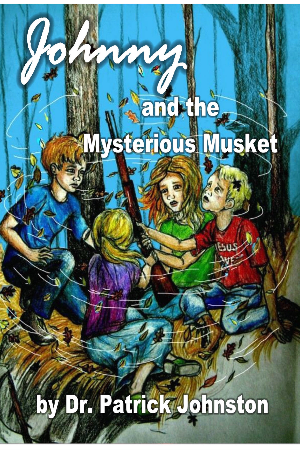