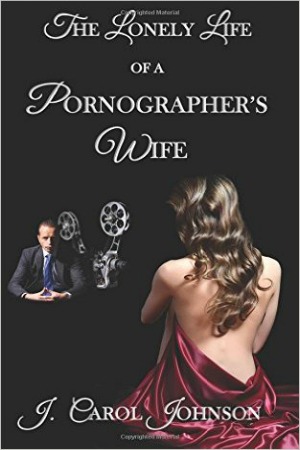 The Lonely Life of a Pornographer's Wife

Interior decorator Carla found employment with an incredibly wealthy movie theater owner. Roy was captivated by her stunning beauty and professional business sense. However, their partnership led to a marriage that plummeted Carla into the West Coast's dark organized crime world of pornography and murder. While redecorating the Hollywood mansion of a mob boss, Carla was taken in by his elegant wife and met other lonely wives. But that mafia involved explicit sex, child abuse and butchery. Somehow, she got caught up with their rivals who clashed swords on turf and ethnicity. To escape Roy's control Carla could find only solace in the loving arms of another man... a cop who set his sights her husband. Spiraling deeper into that twisted, dangerous world, Carla's coiled mind became entangled as she wondered if her political ally would step in. Or if another knight in shining armor would save her from insanity.
Or did Roy just dig her grave? 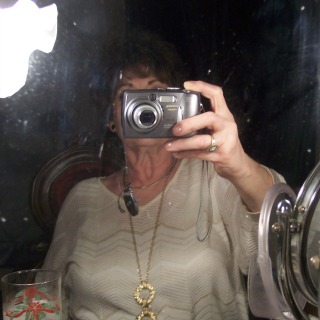 I was raised in valley area of the Seattle-Tacoma region, but as an adult I resided mostly in Seattle. Although the Pacific Northwest is my home, I have lived in London, Germany and Hawaii and traveled to Paris, the Bahamas and Canada.

I have a God-given prolific imagination and a love for writing. I started writing Valentines and Mother's Day poems for fellow classmates in the sixth grade and graduated to writing poems, song lyrics, several short stories and three other novels.

Due to the fact that The Lonely Life of a Pornographer's Wife is based on actual events, those who were involved in the Mafia and my past marriage to a millionaire pornographer, I choose to be as anonymous as possible for fear of retaliation from these people.