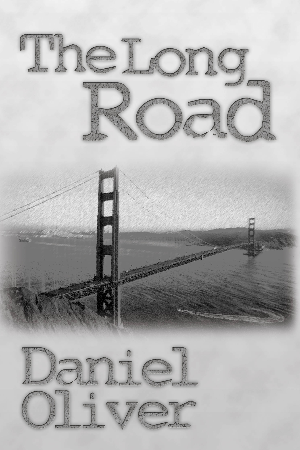 Aspiring engineer Hank Galloway wants two things in life: a coveted position working for NASA and an accurate diagnosis of his mental illness.

Hank doesn't realize how serious his disorder is until he's hospitalized following a mental breakdown near his California college. Medical experts try to give him answers but can't provide him with the peace or relief he desperately craves. Despite their assurances, his mental health keeps deteriorating.

Hank's struggles don't just affect him; they also threaten to derail his relationship with his girlfriend. Worse still, Hank's overbearing father demands that he move back home to Georgia and go on disability. But that would mean giving up on his dream career, and Hank isn't ready to do that, despite his fears of suffering another breakdown. Will Hank achieve his goal of sending ships beyond the stars, or is he destined to remain grounded?

Daniel Oliver has bachelor's degrees in both Spanish and Physician Assistant Studies. In writing his debut novel, "The Long Road," he drew inspiration from his experience as a Physician Assistant in a psychiatry ward and his own struggles with mental illness and hospitalizations.

Oliver is a resident of Baltimore, where he enjoys the single life—and the oysters.