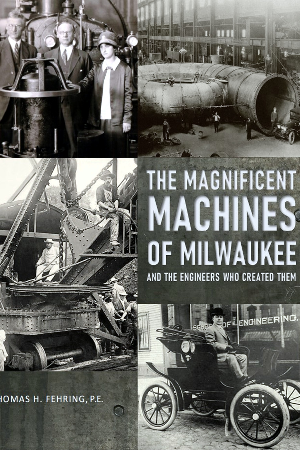 The Magnificent Machines of Milwaukee – ...and the engineers who created them

The Magnificent Machines of Milwaukee tells the story of innovation and enterprise creation in Milwaukee during the Century of Progress—the hundred years starting after the conclusion of the US Civil War. It was a remarkable era. Milwaukee was one of the principal centers of industrial innovation in the United States and became known as “the Machine Shop of the World.”

As the name of the book implies, the book features the incredible machines built in the Milwaukee area during this period. In the process, it highlights the engineers who created these machines and summarizes the history of the numerous companies that helped the greater Milwaukee area achieve prominence in industrial design and manufacturing.

In telling the story of Milwaukee’s industrial history, the book discusses over one-hundred engineering accomplishments, summarizes individual stories of over seventy early Milwaukee companies, provides the biographies of dozens of engineering innovators, and discusses the significance of their engineering achievements. Richly illustrated, the book contains hundreds of photographs and drawings to help tell the story of industrial Milwaukee. 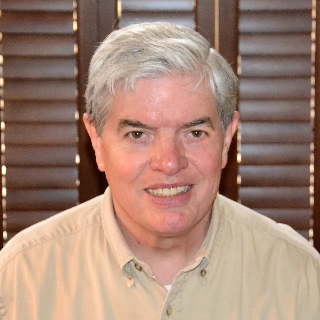 Tom Fehring is an engineer by training and practice, having worked for thirty-five years at "keeping the lights on" at Wisconsin Energy Corporation and its various subsidiaries. Earlier in his career, he worked for a time at Falk Corporation, Briggs & Stratton and Ford Motor Company.

He was born and grew up in Milwaukee in the shadows of the A.O. Smith factory near 35th and Capitol Drive. Fehring attended Marquette University and attained bachelor and master's degrees in Mechanical Engineering. Along the way he married. He and his wife Suzan have raised three children.

Fehring considers himself an accidental historian. Early in his engineering career one of his supervisors helped to "plant the seed" that led to a fascination with industrial history. That supervisor encouraged him to give back to the engineering profession by volunteering his time and talents. Taking to the call, Fehring served for years as the history and heritage chair of the local chapter of the American Society of Mechanical Engineers (ASME). He eventually was named to the Society's international history and heritage committee, which he chairs. Forty years later, industrial archeology continues to be his hobby and an important part of his life.

Fehring also serves on the Whitefish Bay, Wisconsin, Historic Preservation Commission. He has published two books on the Village's history.

Fehring first published a book on Milwaukee's industrial heritage in 1980. It was a modest effort, but was surprisingly well received. Since then he has continued to gather information and materials about the early companies of Milwaukee, the incredible machines that were built here over the years, and the innovative engineers who designed them. 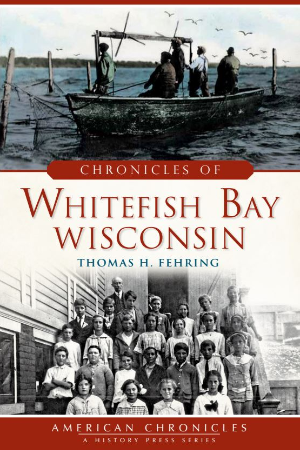 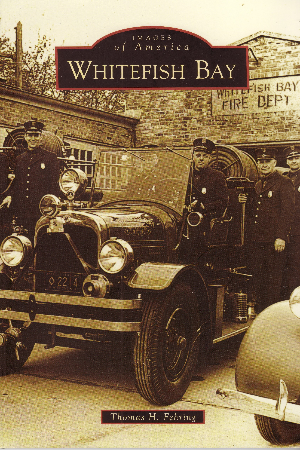 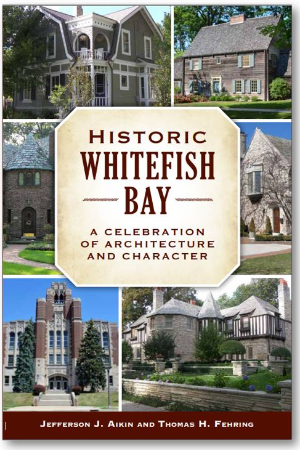 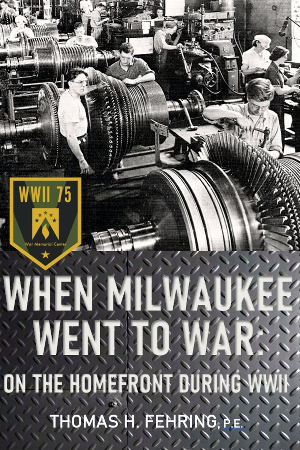 When Milwaukee Went to War