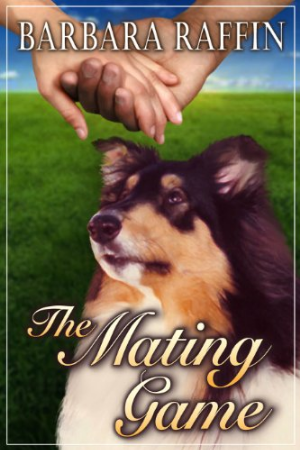 KELBY RICHARDS wants love with Mr. Right, but she has settled for breeding fine collies. The complication: the perfect stud for the best bitch she's ever bred is owned by the cad she fell in love with when they were teenage dog handlers.

CLAY DAVIDSON had been every loathsome thing the shy, awkward Kelby had called him when she discovered his attempted seduction had been done on a dare. But the openness with which Kelby had offered herself to him body, heart, and soul--her utter longing for love--had struck a familiar note in the boy whose mother had put breeding dogs ahead of nurturing children.

On the brink of adulthood, Clay faced up to the fact that he hurt Kelby. He vowed to become a better man by following the example of the most honest person he knew, Kelby. Unfortunately, they’d gone their separate ways before he could prove to her he was a changed man.

Now they meet again, and he has only twenty-one days, the length of her bitch’s heat cycle, to prove he’s the right man for her. 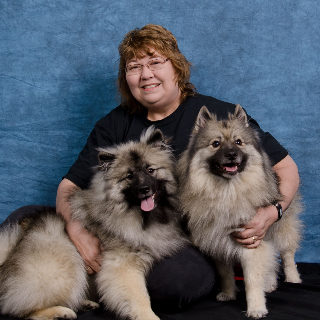 About Barbara Raffin (Other Author)

Hi Readers! I grew up a country girl in Michigan's Upper Peninsula, but love to visit the big city and live the hurried pace now and then. Blessed with a vivid imagination, I've created stories and adventures in one form or another for as long as I can remember. I wrote my first book at age twelve in retaliation to the lack of female leads in the adventure stories I loved reading. But it is a love of playing with words, exploring the human psyche, and telling stories that keep me writing. Whether a romantic romp or gothic-flavored suspense, my books have one common denominator: characters who are wounded, passionate, and searching for love.

I still live on the Michigan-Wisconsin border with my avid outdoorsman husband who has always supported my love affair with reading and writing and my energetic Keeshonden (that's a dog breed) Katie and Slippers. Visit my web site to learn more about me and my books. www.BarbaraRaffin.com

Barbara Raffin is a member of Romance Writers of America and Wisconsin Romance Writers. Barbara has published twelve novels, two novellas, and been part of three anthologies. Her many awards include the highly regarded EPPIE. 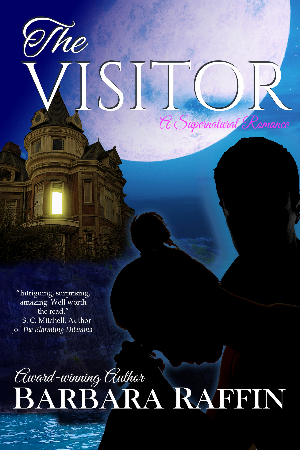