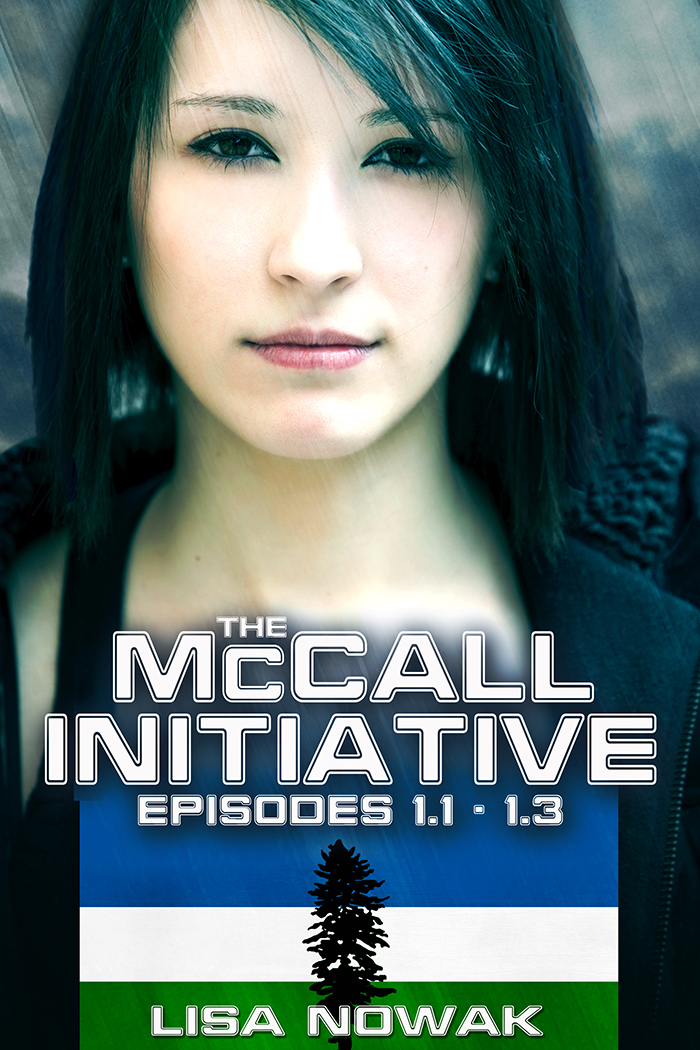 What if the Pacific Northwest seceded from the United States? In 2063, it has.

The climate crisis that’s devastated all but the Northwest corner of the U.S. is the only reality Piper Hall has ever known. She doesn’t waste a thought on that, the secession that created Cascadia, or the closed border, erected to keep out climate refugees. With her family impoverished by her father’s death, she’s driven by just one goal—winning a scholarship to college and later med school.

When Piper’s little brother starts talking about poor people vanishing, she’s convinced the stories are just rumors. Then she comes home to an empty house. Branded a criminal and forced into hiding, Piper must fight for her freedom, her family, and her future. But those responsible for the disappearances will stop at nothing to protect their secrets, and the only person who can help might be the very boy whose family has displaced her own.

The McCall Initiative is a story told in serial form. If you’re a fan of edge-of-your-seat dystopian thrillers with a twist of romance, you’ll love Lisa Nowak’s glimpse at a future that’s all too plausible. Great for fans of The Hunger Games, Divergent, and Legend. 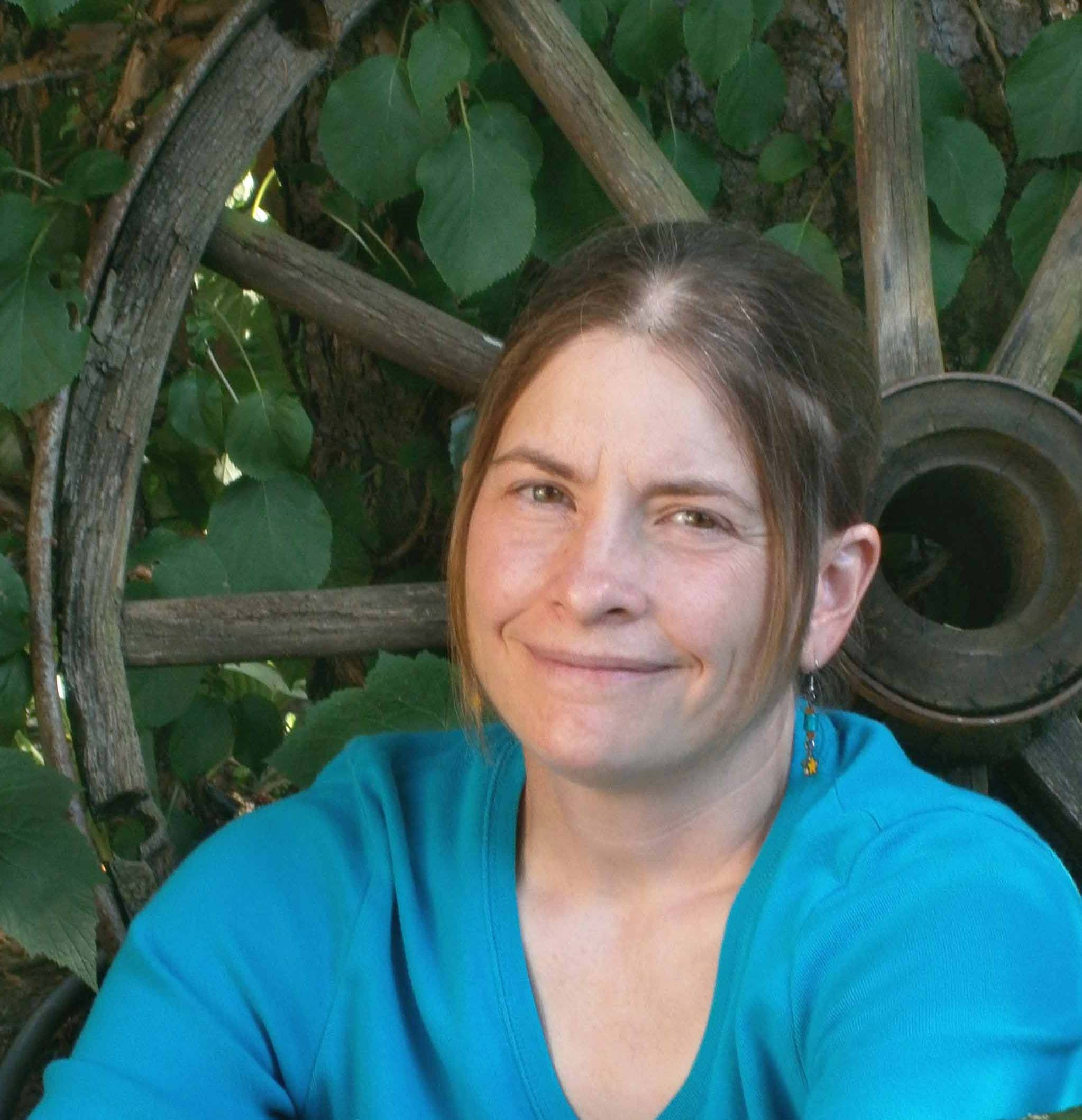 In addition to being a YA author, Lisa Nowak is a retired amateur stock car racer, an accomplished cat whisperer, and a professional smartass. She writes coming-of-age books about kids in hard luck situations who learn to appreciate their own value after finding mentors who love them for who they are. She enjoys dark chocolate and stout beer and constantly works toward employing wei wu wei in her life, all the while realizing that the struggle itself is an oxymoron.

Lisa has no spare time, but if she did she’d use it to tend to her expansive perennial garden, watch medical dramas, take long walks after dark, and teach her cats to play poker. For those of you who might be wondering, she is not, and has never been, a diaper-wearing astronaut. She lives in Milwaukie, Oregon, with her husband, four feline companions, and two giant sequoias.