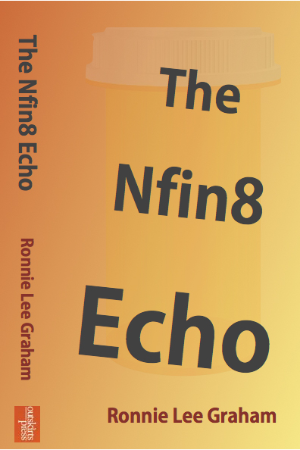 The Nfin8 Echo – An allegory of Saint Stephen

In Ronnie Lee’s newly released thriller, Stephen Crown is suddenly left without a father—a victim of an accidental prescription opioid overdose. Angry and filled with grief, Stephen refocuses his blog from college humor to an exposé on the pharmaceutical industry. Soon he is asking questions and discovering facts that the industry would rather go unnoticed.

When Annia Belmont publishes an article about Stephen, his blog starts trending, and the power brokers at NexChem Pharmaceuticals decide to teach him the price of speaking out against their practices. Their curriculum for Stephen includes hard-knocks courses in economics and biology—specifically, how the food chain works. Stephen, the small fish, stands his ground, and with the help of the hacker group N3RD, he begins to turn the tables. But will it be enough to win out against the power and finances backing NexChem? 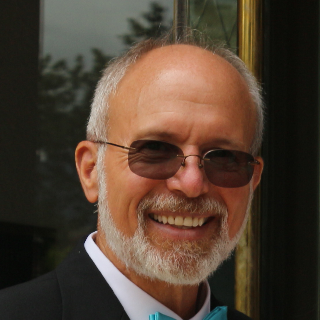 Ronnie Lee Graham’s unique life experiences add realism to his characters and believability to his stories. He can write about closed door executive meetings because he has conducted them. He can write dark, bullying characters because he has been one. Yet, to portray youthful, optimistic heroes, all he needs to do is recall his own early years growing up along the banks of the Mississippi River.

During his thirty year career in the Department of Defense, Ronnie Lee lived in foreign lands and had grand adventures. He served in positions as varied as an infantry private, a Lieutenant Colonel military adviser in the middle east, and as a senior government civilian logistician.

Ronnie Lee now lives in Colorado where he, along with his wife Carrie and their dog Roadie, can be found running or hiking on the many trails. His books include: And Then, the Train Wrecked, The Inventor, and The Nfin8 Echo.

And Then, the Train Wrecked 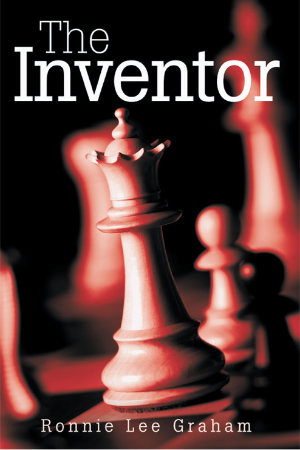