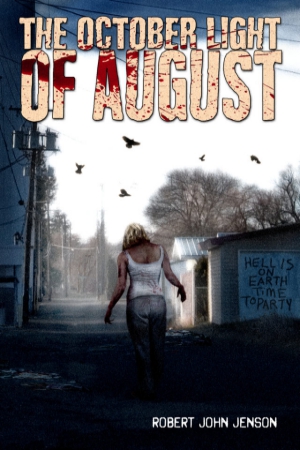 The October Light of August

As two sisters travel across state lines in a desperate quest to reunite with their family, they discover the journals of Arthur Jeffries - an unlikely survivor of the zombie apocalypse. A loner much of his life, he survived by staying away from the rest of humanity as it begins to disintegrate around him. Living in the territories of the dead isn't easy, but it's kept him alive – he knows what to expect from the dead. It's the living he avoids with a passion. Armed with a trusty spear and a dark sense of humor, he wrestles between wanting life to return to what it once was and his lost faith in humanity. As he journeys through his home town divided by a mighty river – both geographically and socially - he questions his own sanity in his isolated state. Burdened with guilt over the deaths of loved ones, can he ever hope to join any remnants of civilization that may be out there? Or is he fated to live the rest of his life with crows for companions and an improbable ally – the mindless (and very hungry) dead girl he only knows as "Pink". 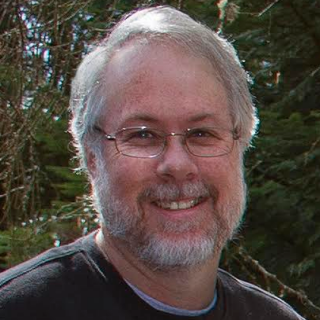