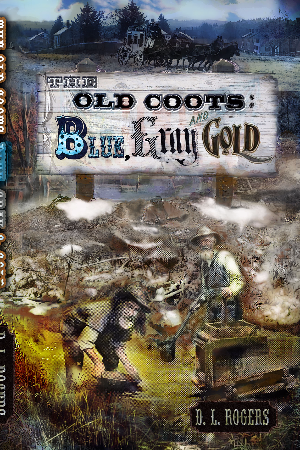 Sam Whitmore and Tom Hansen, childhood friends who fought on opposite sides of the Civil War, reunite fifteen years later with a common goal--to save Sam's family home from Northern bankers. Sam recruits Tom to do the only thing he can think of to save it. Find gold! Setting off for the Black Hills of the Dakota Territory, they find more than they bargained for in the form of Mother Nature, Lady Luck, would-be claim jumpers, and thieves.

Can Sam and Tom find the gold they're looking for and make it back in time to save his home? Or will it all be for naught? 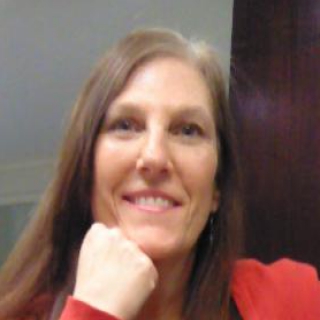 Although born in New Jersey of parents from New Jersey and Tennessee, it was just a matter of time before Diane's "southern" blood revealed itself. And reveal itself it did, in a passion for all things western and related to the Civil War. Having learned a great deal in her research since her historical journey began, especially in the Midwest, Diane has attempted to portray both the west and the war from numerous points-of-view, which is not always the same history as what has been previously portrayed--or taught.

As a kid, Diane played Cowboys and Indians more than she did Barbie, and as she got older, she and her cousin (whose parents were reversed) gave themselves the moniker of "Yebels." The question of what it would have been like during the Civil War years, when friends and family fought on opposite sides of the war, festered inside Diane until she answered her own question in the form of the novels she writes of the west and Civil War, where everyday people, regardless of what "side" they were on, when faced with difficult situations, rose to the challenge, and survived.

Now living south of Kansas City, Missouri, on fourteen acres of property, when Diane's not writing or marketing, she enjoys sitting on her front porch, reading when she can or just watching her three horses in the pasture and multitude of cats in the yard. When she does venture into town, it's to work at a law firm on the Plaza, or visit her two children and five grandchildren. 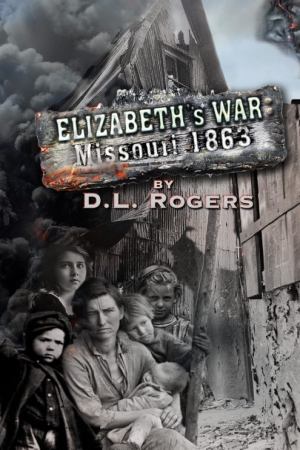 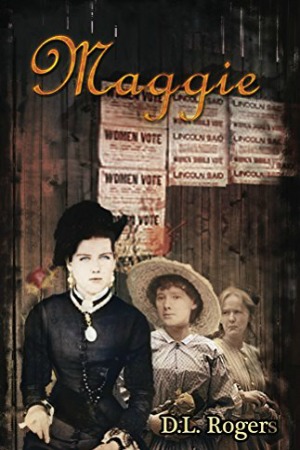 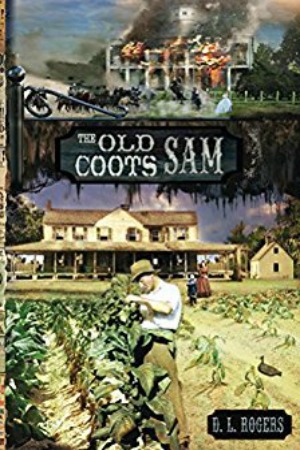 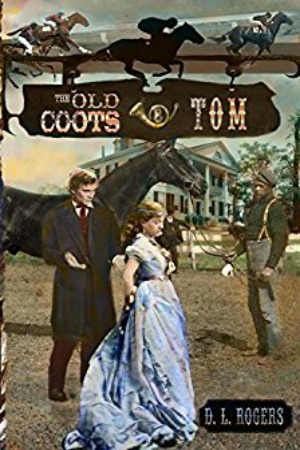 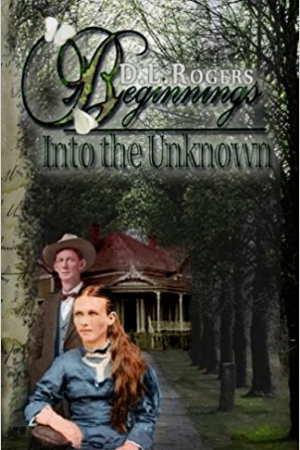 Beginnings: Into the Unknown 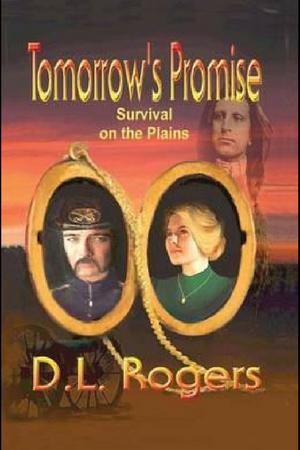 Tomorrow's Promise: Survival on the Plains 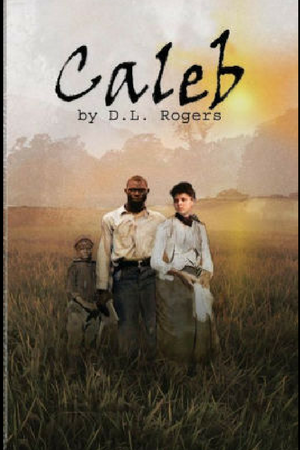 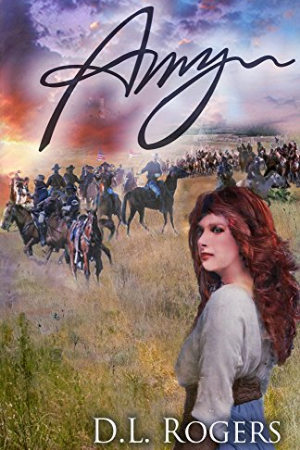 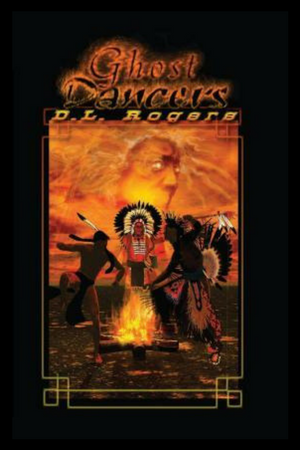