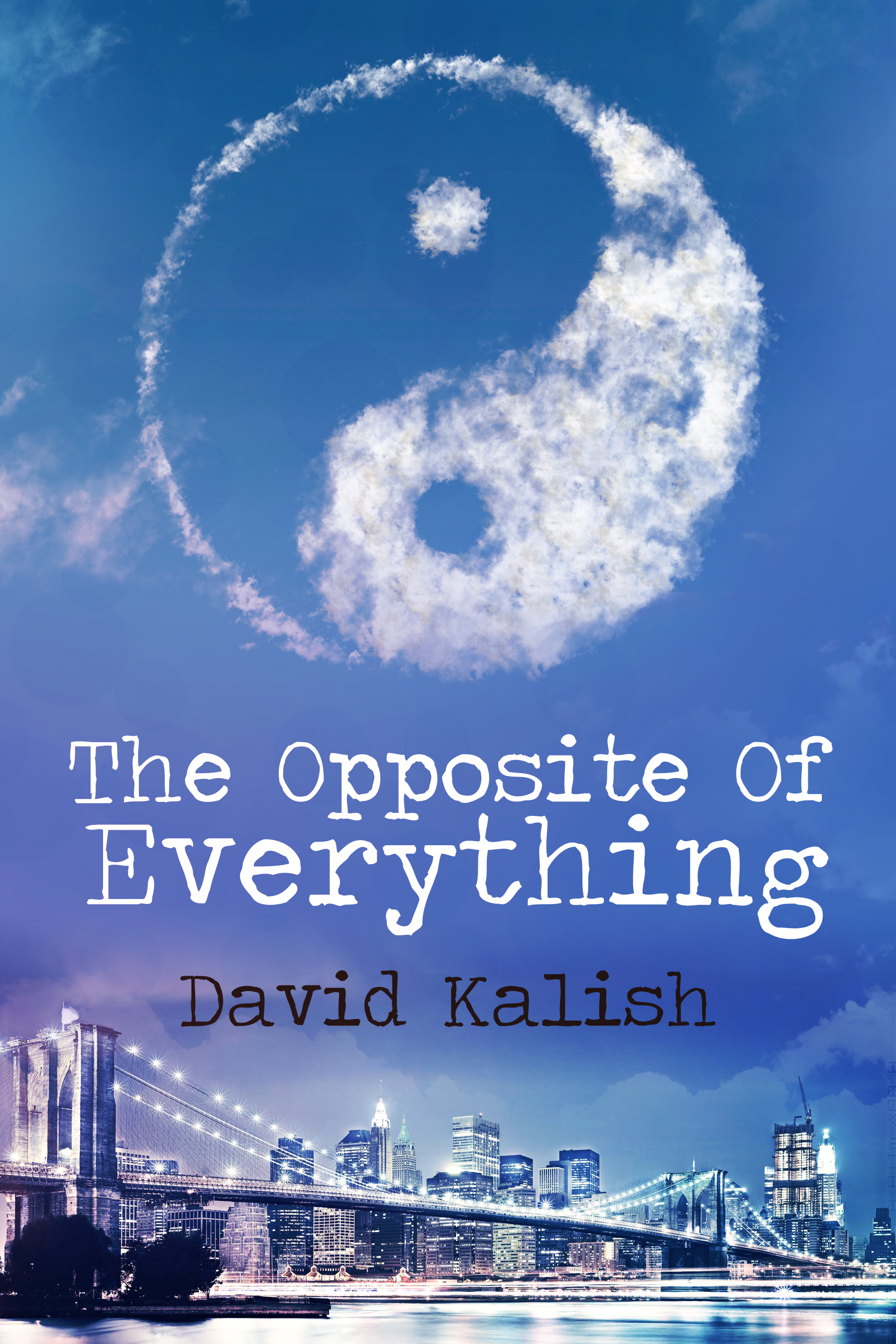 The Opposite of Everything

Inspired by the author's own struggle with disease and divorce, The Opposite of Everything is a romantic comedy about the things that break our hearts -- cancer, crazy families, busted dreams -- and the things that sustain us: love and second chances

When Brooklynite Daniel Plotnick learns he has cancer, his fortunes fall faster than you can say “Ten Plagues of Egypt.” His wife can’t cope, his marriage ends in a showdown with police, and his father accidentally pushes him off the George Washington Bridge. Daniel miraculously survives his terrifying plunge, and comes up with a zany plan to turn his life around: by doing the opposite of everything he did before.

In the darkly comedic tradition of Philip Roth and Woody Allen comes a new novel from author David Kalish, who draws us into a hilarious, off-kilter world where cancer tears apart relationships...and builds new ones. 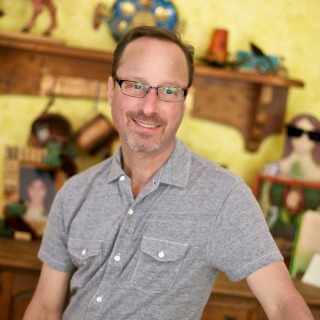 David Kalish is a novelist, essayist, and playwright. He is the author of The Opposite of Everything, a comedic novel inspired by his simultaneous struggle with divorce and cancer and winner of top literary novel in the Somerset Fiction awards. His essay, “A Path to Fatherhood, With Morning Sickness,” appeared in The New York Times, as a Modern Love column, in June 2016.

He earned his MFA in fiction writing at the Bennington Graduate Writing Seminars. His short fiction has been published in numerous literary journals, his non-fiction in The Writer’s Chronicle, and a short film of his, "Regular Guy," won honors in film festivals here and abroad. Before Bennington, he worked for twelve years as reporter and editor for The Associated Press, and his articles have appeared in major newspapers.

He is currently working on a second novel, Stoner Hero, and a Latin-themed comedic musical entitled, The Gringo Who Stole Christmas. He lives in upstate New York with his wife, daughter, and two dogs.