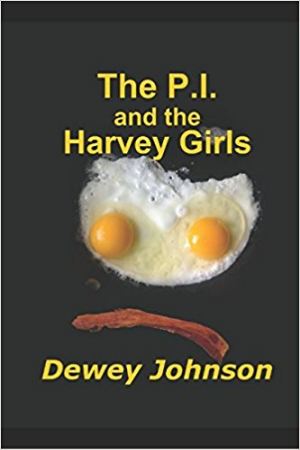 The P.I. and The Harvey Girls

The Roaring Twenties. There are two Americas. The one that embraces flappers, gin mills, and a changing morality. The other that is embarrassed by what is happening to their country.

In 1928 Fred Harvey eateries in the Southwest are being robbed. The m.o. of the bandits is such that Harvey Girls could be shamed and Fred Harvey put out of business in many locations should newspapers uncover the story.

Kansas City P.I. Lake Chancellor is hired to catch the bandits. Assisted by his Harvey Girl twin sister Stormy, can he possibly put the bandits away without headlines and scandal? As the robberies move into New Mexico, he realizes he's up against a mob of politicians. Still, what is their motive, and is there any way to save the Girls' jobs and Fred Harvey's bacon? 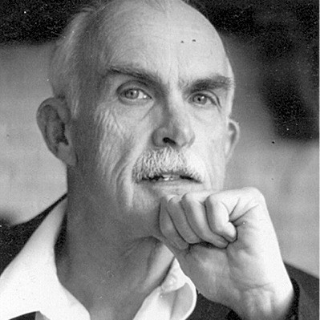 Dewey Johnson is a longtime resident of New Mexico. His interest in Fred Harvey's love for New Mexico led to his most recent novel, "The P.I. and The Harvey Girls." An educator, he has given lectures about Fred Harvey and the Harvey Girls from St. Louis to Albuquerque.

Growing up in Roswell, his hometown's Little League All-Stars won the world series in 1956. This win is the background for his first novel, published by Texas Tech Press, "Summer of Champions." The unrelieved interest in the 1947 UFO Crash led to a book of short stories, "Down to Earth in Roswell."

Retired in Albuquerque, Dewey enjoys writing humorous blogs on his website, watching the balloons sail by on many mornings, keeping up with his grandchildren, and volunteering to do tax returns for low-income seniors through AARP.