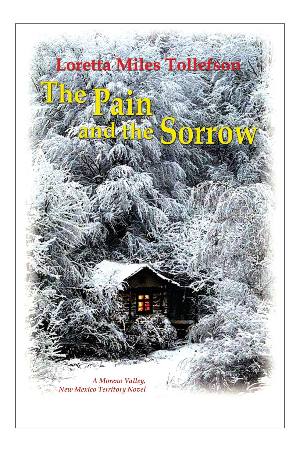 The Pain and The Sorrow – A Moreno Valley, New Mexico Territory Historical Novel

It’s 1867 in New Mexico Territory. A log cabin huddles at the base of a lonely mountain pass east of Taos. Travelers who stop to rest and eat here should be careful how they look at the teenager who serves their food. Her husband, Charles Kennedy, is subject to jealous rages. At least, he says that’s why he kills and then robs the unwary. And then a baby is born. How can she raise a child in such circumstances? When Gregoria finally gets up the courage to go for help, she discovers that frontier justice can be as ugly as the actions it seeks to punish. This historical novel is based on the true story of the 1860s New Mexico Territory teenager who was married to serial killer Charles Kennedy. 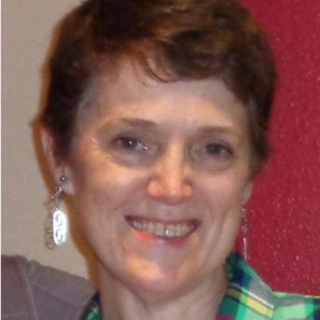 Loretta Miles Tollefson grew up in the American West in a mountainside log cabin built by her grandfather. She holds two Master of Arts degrees from the University of New Mexico. She lives in New Mexico’s Rocky Mountains, where she seeks to accurately transform historical data about the region into fiction. She is the author of three poetry collections, two novels, and two collections of historical micro-fiction.