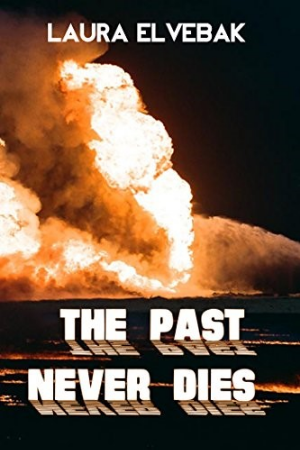 The Past Never Dies

Matt Langdon had it all. A beloved son in college. An ex-wife who understands him. An exploration business in oil and gas which has shown a profit. Suddenly, his investors back out, and he faces bankruptcy. As Matt rushes to meet the one man he believes can help him, he finds an injured girl on the road. If he’s late for his meeting, he could lose his funding. But he can’t leave the unconscious girl. Being a Good Samaritan changes everything when he’s arrested and charged with assaulting her.

Lillian Wallace is an investigator for Matt’s attorney, and she’s determined to discover the truth. A close look at the mystery girl reveals she holds the key to a past Matt never knew existed. Dark secrets are exposed as the girl recovers and points a finger at Matt’s long-time nemesis—a murderer who has gone undetected for years, and who will now stop at nothing until he destroys both Matt and the girl. 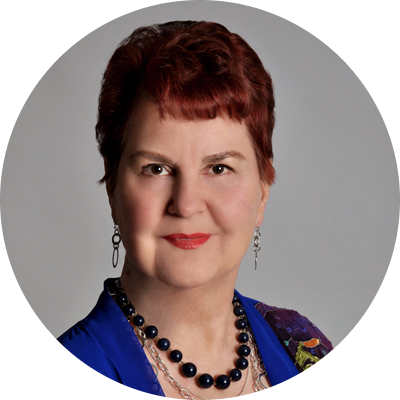 Laura Elvebak is the author of the gritty urban Niki Alexander mysteries, Less Dead, Lost Witness, and A Matter of Revenge. She also authored the sixties thriller, The Flawed Dance. Her newest thriller, The Past Never Dies, was released in September 2017. Her short stories are included in four Final Twist anthologies. Elvebak also co-wrote the script for a 48Hour Film Project and optioned two screenplays about the 1900 Galveston storm. She is a member of Mystery Writers of America, Sisters-In-Crime, The International Thriller Writers, and The Final Twist Writers.

Elvebak settled in Texas after leaving her home state of California, with varying stops in cities in New York, Florida, New Jersey, and Pennsylvania. She studied writing at UCLA, USC, Beyond Baroque, and Rice University. She held a variety of occupations, including working as a waitress, car and retail salesperson, go-go dancer, paralegal and executive secretary to oil and gas companies.

Now semi-retired, Elvebak devotes her time to writing about murder – the perpetrators, the victims, and the people who seek justice. She is happily unmarried after six attempts with men who would make fascinating characters in books, but couldn’t succeed as husbands. She now lives in Houston with a rescue dog and a dozen rescue cats, with her grown children and grandchildren nearby. For more information, check out her website: http://lauraelvebak.com