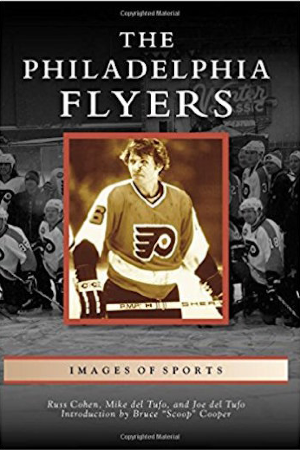 The Philadelphia Flyers – Images of Sports

The Philadelphia Flyers joined the National Hockey League (NHL) in 1967, along with five other teams, to double the league from six to twelve teams. They have enjoyed a lot of success since, including being the first expansion team to win the Stanley Cup. They won back-to-back cups in 1973–1974 and 1974–1975 and would qualify for the Stanley Cup Final six more times. The Flyboys have left their mark on the NHL through their physicality, which helped them garner the nickname “Broad Street Bullies.” This book is a pictorial history of the Flyers that examines their modern history and looks back at their legend. 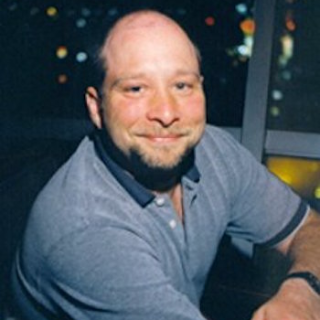 Russ Cohen is an author of 8 books and radio co-host for various hockey shows including TSN radio and Sportstalkny WLIE 540 AM. He covers the NHL out of Philadelphia and is a noted draft authority. His work has appeared on CSNPhilly.com and Sportsology.net. He’s @Sportsology on Twitter and Instagram. 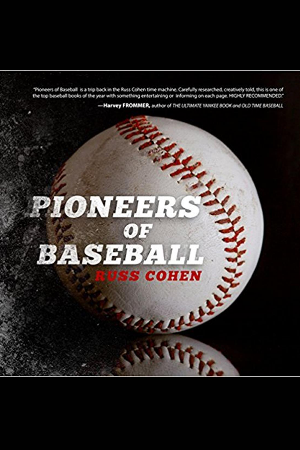